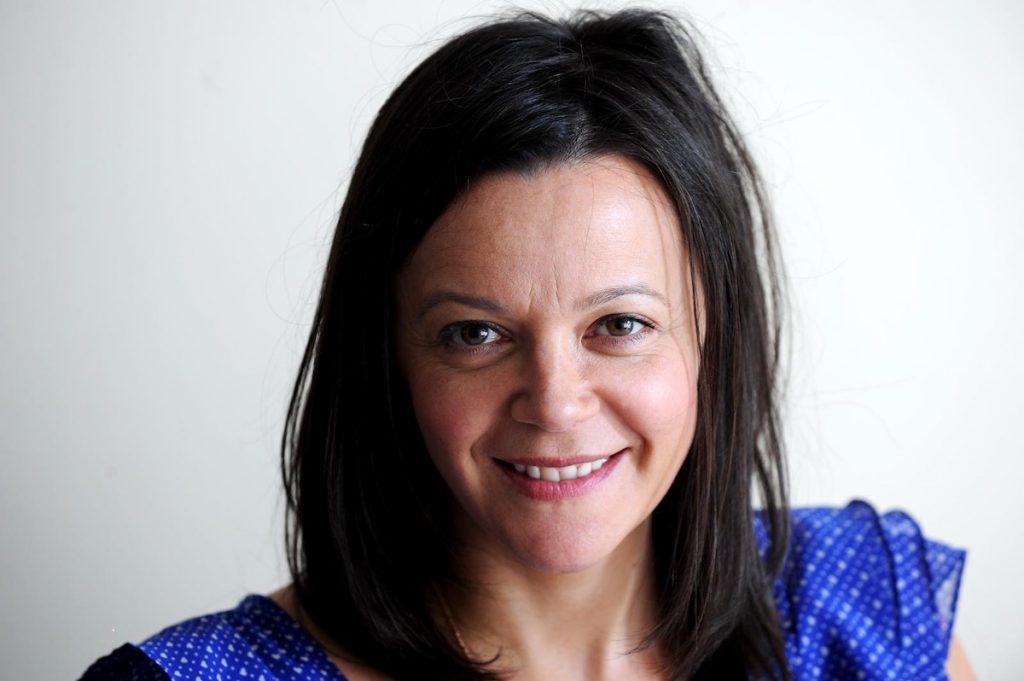 Based in Manchester and launching in 2021, the as-yet-unnamed label will see former Studiocanal UK CEO Shindler join the studio next year to develop and produce drama for the UK and international market, with distribution for the new label handled by ITV Studios.

The launch will see Shindler, who was moved to chief creative officer at Studiocanal UK in March, leave the company behind after seven years, following its investment in her Red Production Company in 2013.

Shindler is best known for her work on UK dramas including Happy Valley and Last Tango In Halifax for the BBC, Queer As Folk and Cucumber for Channel 4, and Butterfly and Scott And Bailey for ITV. She also worked on the recent Netflix Original, Harlan Coben’s The Stranger.

First rising to prominence as script editor on the ITV drama series Cracker, Shindler also worked on the first drama on BBC3 Burn It, Danny And The Human Zoo for the BBC, The Five for Sky and Safe for Netflix.

Julian Bellamy, MD of ITV Studios, commented: “Nicola is one of Britain’s most talented and prolific drama producers. She’s been behind some of the UK’s best, most memorable dramas from Queer As Folk to Happy Valley and I’m delighted that Nicola will be starting a new drama venture with ITV Studios.

“I’m looking forward to, with Nicola, sharing more details about her new label next year when she joins”