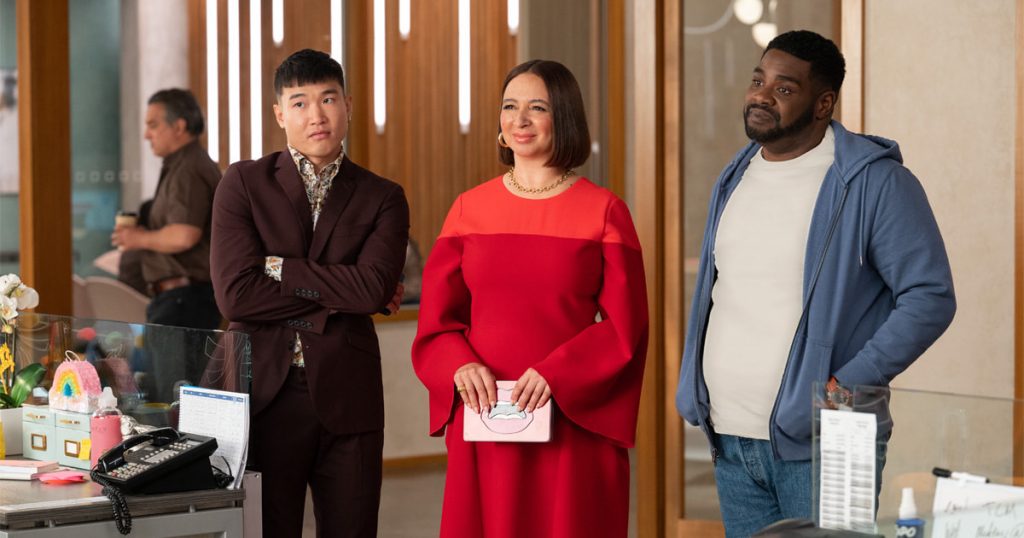 Apple TV+ has renewed workplace comedy series Loot for a second season, with the announcement coming just over a fortnight since the show’s debut on 24 June.

The series stars Maya Rudolph as billionaire Molly Novak, whose life is turned upside down when she discovers her husband has been lying to her for 20 years – but finds unexpected help from a charitable foundation.

“Thanks to Maya, Alan, Matt, and the entire incredibly talented Loot cast and creative team who have created a show filled with captivating and endearing characters, and hilarious and heartwarming moments throughout each episode,” said Matt Cherniss, head of programming for Apple TV+. “This show has captured the hearts of global audiences, and we can’t wait for season two.” 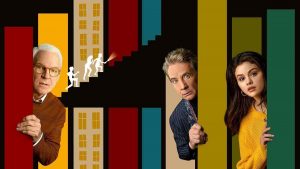 Only Murders In The Building

Hulu has renewed crime comedy series Only Murders In The Building for a third season.

Produced by 20th Television, the show stars Selena Gomez, Steve Martin and Martin Short as a trio of neighbours brought together when they suspect someone was murdered in their apartment building.

“Only Murders In The Building is the true crown jewel of our slate. Its appeal across generations, the intersection of humor and heart, and its truly original approach are a hallmark of and testament to Dan, John, Steve, Marty and Selena’s work,” said Craig Erwich, president of Hulu Originals and ABC Entertainment.

“We are grateful to be able to continue telling the stories of Charles, Oliver and Mabel to viewers that have consistently shown us they crave more of this story.”

CNBC has greenlit a new season of Money Court, due to premiere in 2023.

Produced by Anvil 1893, the series is focused on financial feuds and will feature entrepreneur and investor Kevin O’Leary and new co-host, entrepreneur and Skinnygirl founder and CEO Bethenny Frankel, as they weigh in on and resolve a wide range of business disputes and chart a path forward.

“This has been my best television experience to date. The range in reviewing small businesses where everything is on the line to the riskiest hundred-million-dollar conflicts, the stakes couldn’t be higher. Kevin and I have entirely complementary skill sets, experience and expertise. This makes these verdicts so comprehensive and effective,” said Frankel.