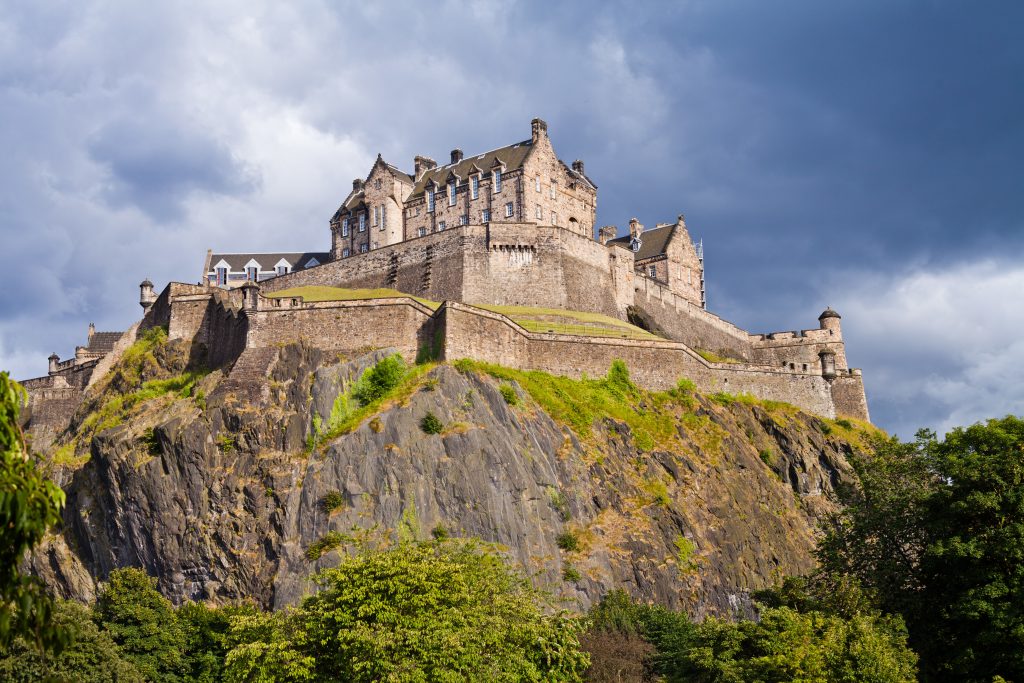 The Edinburgh TV Festival (ETF) has revealed a raft of sessions for the August event, including a one-on-one between Paramount’s David Nevins and former Sky Studios boss Jane Millichip.

ETF’s 2022 iteration, which runs 24-26 August, is being led by advisory chair – and Condé Nast’s chief business officer – Afua Hirsch. It is returning to an in-person event for the first time in three years.

The Worldview Address will see Nevins, chairman & CEO of Paramount Premium Group and chief creative officer of Paramount+ scripted series, discussing the scripted landscape with Millichip, who stepped down from Sky Studios in February.

Elsewhere, the Festival’s opening debate – The Future Of PSB’s – will hosted by Mobeen Azhar and feature UK execs including Patrick Holland, Jane Turton, Fatima Salaria, Jon Thoday, David Abraham and Pat Younge discussing what broadcasters can do to make themselves more relevant and punch through.

There will also be a sessions featuring unseen clips from His Dark Materials, with Dafne Keen (Lyra) and Amir Wilson (Will), joined by Bad Wolf CEO Jane Tranter, screenwriter Jack Thorne and director Amit Gupta to discuss the show.

Other sessions will explore questions around sensationalism and sensitivity in the true crime genre, while there will also be a panel delving “into the world behind the scenes of high-fashion publishing”. It will feature Vogue’s Vanessa Kingori and is being chaired by Hirsch, with a discussion around the “careers and personal perspectives of a business in the flux of change and what TV can learn from these two black female pioneers in an adjacent industry.”