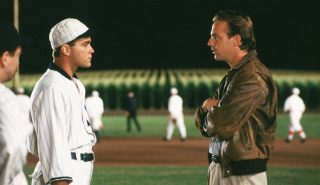 NBCUniversal-owned streamer Peacock has ordered a new series based on the feature film Field Of Dreams. Produced by Universal Television, the series will be written and executive produced by Michael Schur, while Lawrence Gordon, David Miner and Morgan Sackett will also exec produce. Universal Pictures’ original 1989 film stars Kevin Costner as an Iowa farmer […] 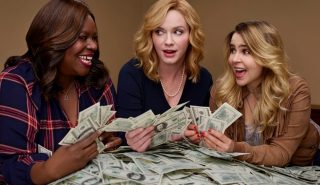 US broadcaster NBC has cancelled Christina Hendricks-starring drama Good Girls after moves to save the show failed. The series, which also starred Retta and Mae Whitman, was produced by NBC sibling Universal Television and had been initially part-funded via a global deal with Netflix that saw the show branded as an ‘original’. The streamer took […] 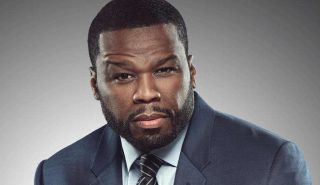 NBCUniversal-owned streamer Peacock is working on two music-related scripted projects; comedy series Take Note and a drama adaptation of the 2019 Tiffany Jackson novel Let Me Hear A Rhyme. The streamer has handed a series order to Lambur Productions, which is behind Hulu’s Hardy Boys, for the 10 x 30-minute Take Note, about a group […] 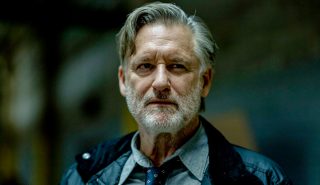 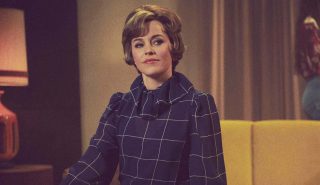 Peacock to adapt YA fantasy ‘Red Queen’, with Elizabeth Banks 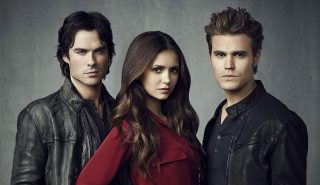 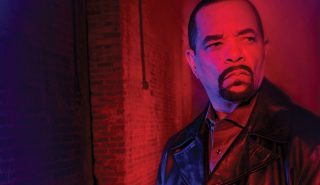 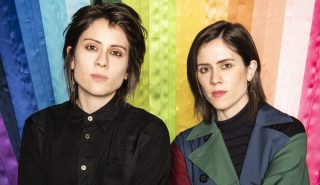 Amazon-owned AVOD IMDb TV has unveiled a slew of original scripted and unscripted programming in development, following the retail giant’s first-ever NewFronts presentation. Unscripted shows in the works include Luke Bryan: My Dirt Road Diary, a five-part mini-series following the country music star along the road to success. Michael Monaco directs the series, which is […] 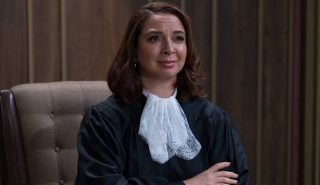 Apple TV+ has ordered a new half-hour comedy series from Alan Yang (Master Of None) and Matt Hubbard (30 Rock), starring Maya Rudolph. The new series will be created, written and executive produced by Yang and Hubbard, with star Rudolph also exec producing through her production company, Animal Pictures, alongside partners Natasha Lyonne and Danielle […] 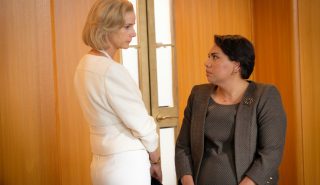 ABC in the US has ordered a pilot based on Australian drama Total Control, with NBCUniversal-owned Universal Television and Keshet Studios attached. The remake, known as Dark Horse, is being written by William Jehu Garroutte and has Jessica Goldberg (The Path) attached as showrunner. Universal TV and Disney’s ABC Signature produce in association with Keshet Studios, whose parent Keshet International […]