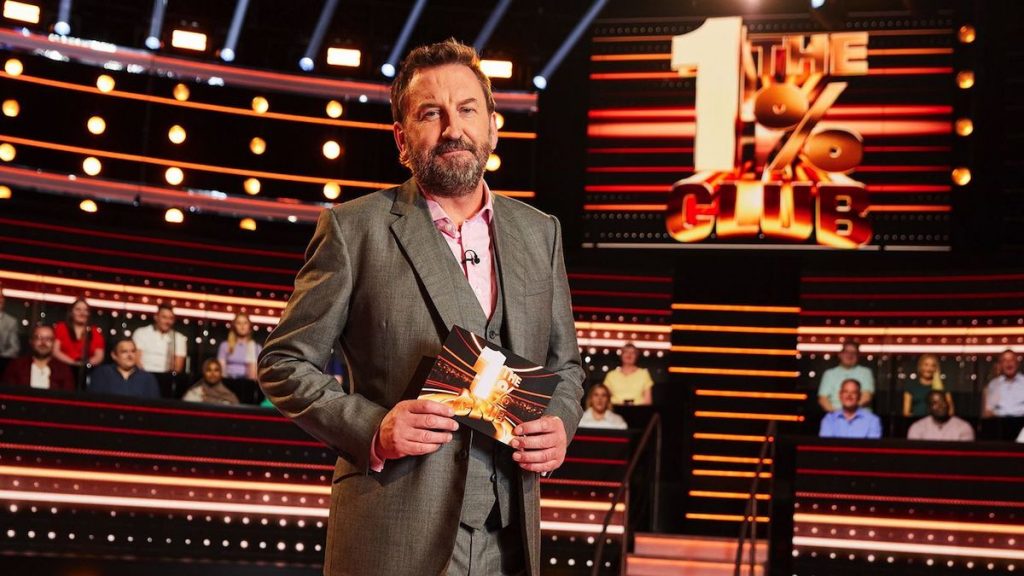 The format, originally created by Magnum Media and recently commissioned for a second series in the UK, aims to test intelligence rather than what you learned at school or your ability to memorise facts.

The Spanish adaptation will consist of 6 x 120-minute episodes and joins France Télévisions in France, Kan in Israel and RTL in the Netherlands in remaking the format.

More4 in the UK has commissioned a six-part series that will attempt to find the country’s garden of the year.

The show is from Banijay-owned IWC and will follow host Zoe Ball as she travels the UK to find the most spectacular home gardens.

Winning gardens from each episode will then go head-to-head in the grand finale, where one of them will win the title of Garden of the Year.

The show was commissioned by Jo Street, Channel 4 head of features & daytime. It will be executive produced by Gerard Costello for IWC.

Viaplay Group in the Nordics and Canal+ Polska have agreed a distribution partnership that will make the Viaplay SVOD service available to Canal+ Polska’s premium subscribers.

As part of the deal, Viaplay will also sub-license selected Premier League matches to Canal+ Polska for the next three seasons, beginning with the next season, which kicks off in August.

Kim Poder, Viaplay Group CCO, commented: “Poland is a key market for Viaplay, and we want as many viewers as possible to try our unique service for themselves. This long-term agreement with one of Poland’s largest pay-TV operators will expand our addressable market significantly over the years to come, and is therefore an important step towards realising our high ambitions.”