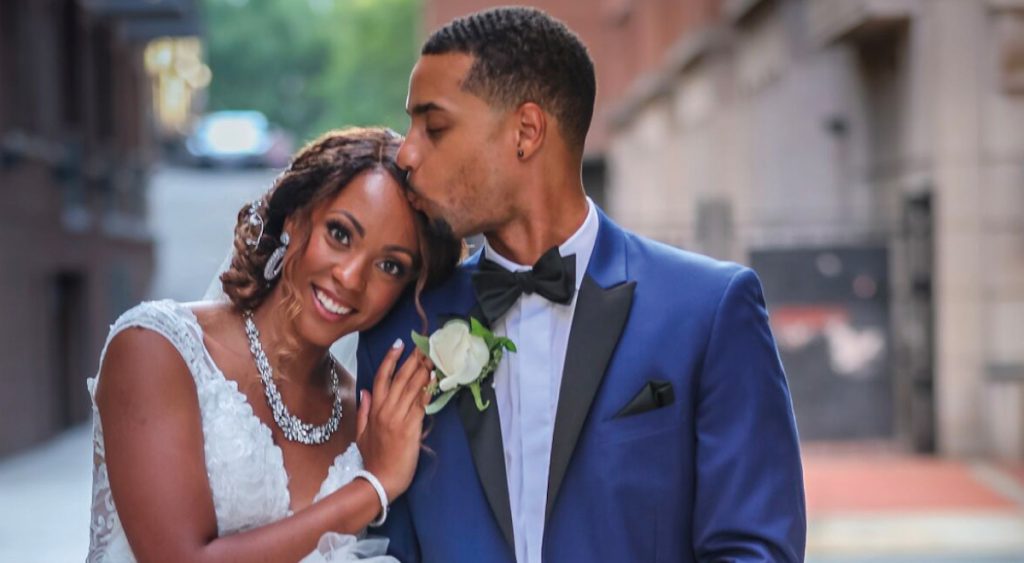 The sale, which started in January, includes LA heavyweights such as Love Is Blind and Married At First Sight prodco Kinetic Content, as well as LA-based 44 Blue Productions, which was behind A&E’s Wahlburgers and Fox’s First Responders Live.

The ProSiebenSat.1-backed company’s East Coast interests range from HalfYard Productions, which has been behind Say Yes To The Dress for TLC, to Dorsey Pictures and Left/Right, the producer of FX and Hulu’s doc Framing Britney Spears. 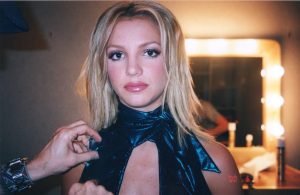 The sale had initially attracted a range of inquisitive buyers including Endeavor Content-owner CJ ENM, TBI understands, with US-based Chernin Entertainment and an unknown private equity firm among a whittled down final few.

However, the process is believed to have been opened up again, with a variety of new private equity players entering the fray and exploring an acquisition, with a price in the region of €230m ($240m).

Firms including Kevin Mayer’s fast growing Candle Media, backed by private equity outfit Blackstone, and Atwater Capital, which sold its stake in Mare of Easttown producer Wiip to Korea’s JTBC last year, are among those said to be running an eye over the books.

The ongoing process is the latest twist in Red Arrow’s ongoing sales saga and comes two years since All3Media came close to acquiring the entirety of its production and distribution division, which had been up for sale in early 2020.

However, the acquisition fell through as the pandemic hit, with parties unable to agree on a valuation that was reportedly around €325m ($390m). ProSiebenSat.1 then said it “strongly believed” in the production entity and would retain it.

Aside from the aforementioned, Red Arrow – which is led by Henrik Pabst, Martin Metzger and Raimo Reese – also owns US-Turkish outfit Karga Seven Pictures, New York-based New10Fold and Bosch producer Fabrik Entertainment. It is not immediately clear if the latter is included in the sale.

Bastin was among a number of senior exits for Red Arrow as the outfit refocused on the German market, with creative chief Nina Etspueler and CEO James Baker both exiting, as well as RASI’s former president Bo Stehmeier, who joined ZDF Enterprises-owned Off The Fence.