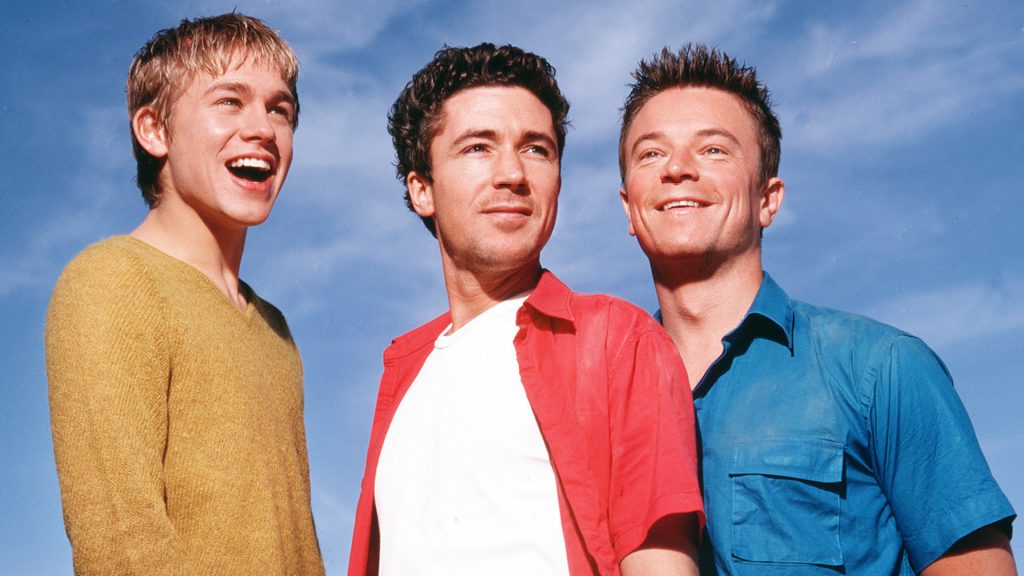 The series, which is distributed by NBCUniversal Global Distribution will premiere on the streaming service in the UK on 1 July and roll out in the other territories on 31 July.

Produced by UCP, a division of the Universal Studio Group, Queer As Folk is Stephen Dunn’s reimagining of the British series created by Russell T. Davies, and explores a diverse group of friends in New Orleans whose lives are transformed in the aftermath of a tragedy. It was commissioned by Peacock last year.

“The original Queer As Folk truly broke new ground in the television space and that innovative spirit perfectly aligns with the Starzplay slate of bold, unique, and complex storytelling,” said Jeff Cooke, the streamer’s SVP of programming, international networks.

“We are elated to be the exclusive global home of the reimagined 2022 Queer As Folk and look forward to our audiences devouring each episode this summer.”

Other executive producers include Lee Eisenberg, Emily Brecht, original British series creator Davies, Nicola Shindler and Louise Pedersen on behalf of All3 Media International, which distributes both the format and the original British series, which was produced by Red Productions for Channel 4. Brian Dannelly also serves as executive producer and directed several episodes.

The original Queer As Folk ran for two seasons  on UK broadcaster Channel 4 between 1999 and 2000, with a previous remake also launched in 2000 on Canadian cablenet Showcase and the US’s Showtime, which ran for five seasons.