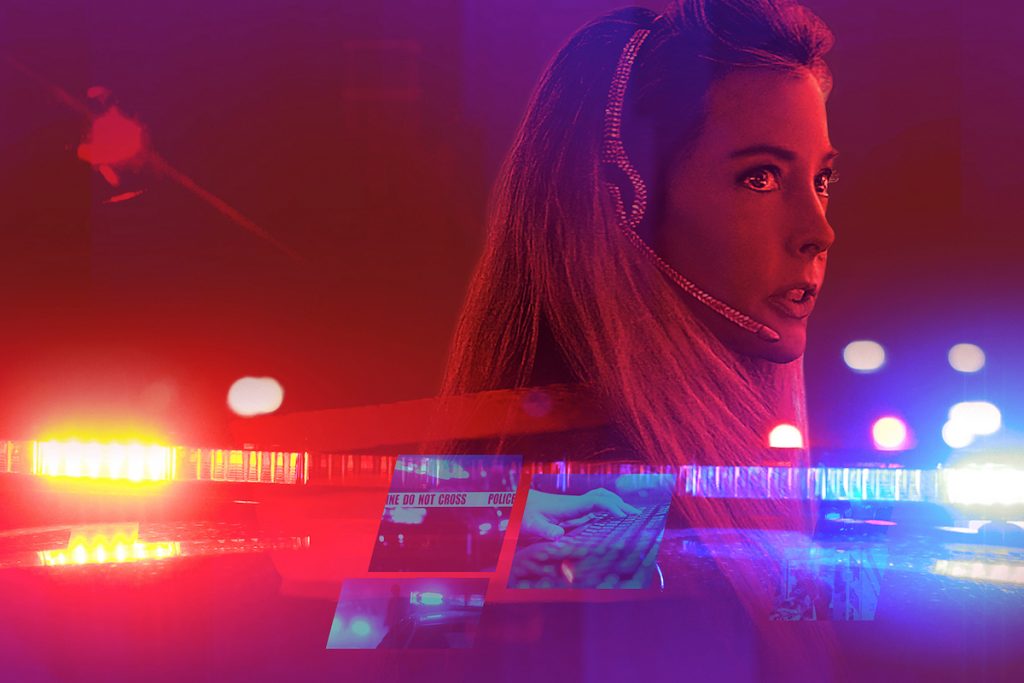 US cablenet Oxygen has commissioned five new shows and made a slew of renewals to bolster its true crime slate.

Among the new series heading to the network is Black Widow Murders, from Catalina Content and Lark Productions, which explores the stories of women who have lured their victims to gruesome deaths. The series will debut in fall 2022.

The First Mindhunter (working title), meanwhile, is being produced by Ample Entertainment and Motiv8 Media for a winter debut, and is described as a “unique event series” that unboxes the life’s work of the enigmatic Dr. Carlisle and his hundreds of hours of never-before-heard recorded interviews with serial killers such as Ted Bundy, Arthur Gary Bishop and Manny Cortez.

Bungalow Media + Entertainment is producing Manifesto Of A Serial Killer, to debut later this year, revealing how one woman’s heartache and determination to find her missing brother leads to the stunning discovery of one of the most chilling serial killer cases in history.

Debuting in the fall is Jupiter Entertainment’s Serial Killer Capital: Baton Rouge (working title), which examines how, between 1994 and 2004, more than 36 women were brutally murdered in Baton Rouge, LA.

Meanwhile, Texas Crew Productions is behind Sleeping With Death, a new series that recounts some of the most bizarre and crazy murders in which someone wakes up to a dead body.

These new commissions come alongside renewals for existing shows for the fall lineup, including new episodes of Dick Wolf’s Cold Justice and season two of 911 Crisis Center. In addition, Floribama Murders returns for its second season and Accident, Suicide or Murder returns for season four.