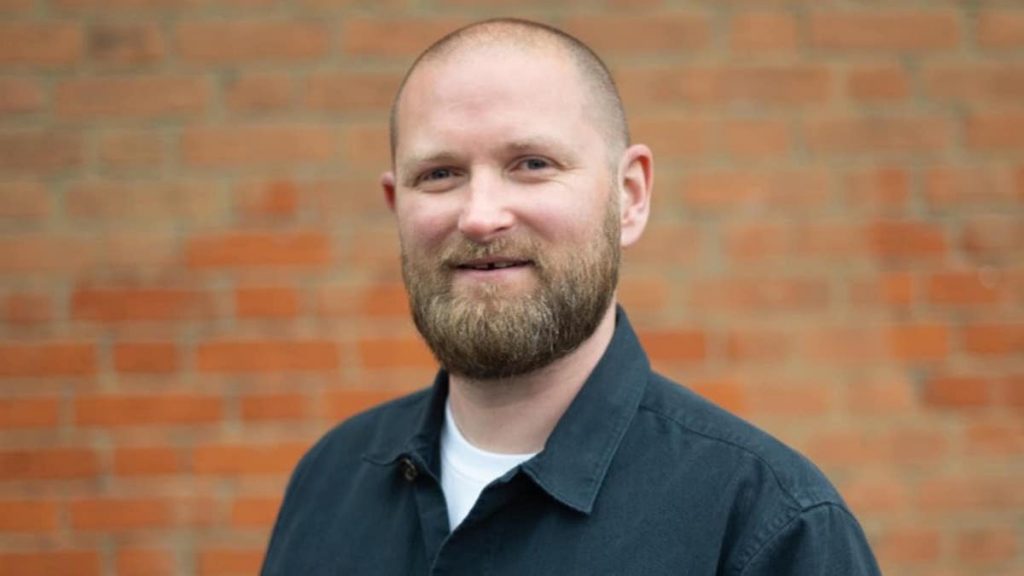 Taking up his new position in June, Barry will support Poppy Dixon, director of documentaries and factual, in bringing original features and multi-part series to Sky Documentaries, Sky Crime and Sky Nature.

He joins the team behind titles such as Liverpool Narcos, Bruno v Tyson, Shark With Steve Backshall, TINA, Murder In The Valleys and The Return: Life After Isis.

Barry previously spent seven years at UK prodco Raw, including as director of programmes, UK factual, where he executive produced documentaries including Three Identical Strangers, Chris Packham; Asperger’s And Me, Stanley Tucci; Searching For Italy, Eva Longoria; Searching For Mexico and Paddy And Christine McGuinness; Our Family And Autism.

He commented: “I have enviously watched the projects Poppy and her team have commissioned in such a short time from afar and I am thrilled to have the opportunity to join such a vibrant team at an exciting time for Sky’s factual slate”.

Dixon added: “ I’ve had the pleasure of working with Tom in his role at Raw and have been impressed with his talent and the rich roster of titles he has overseen. I am delighted to be welcoming him to the factual commissioning team here at Sky.”