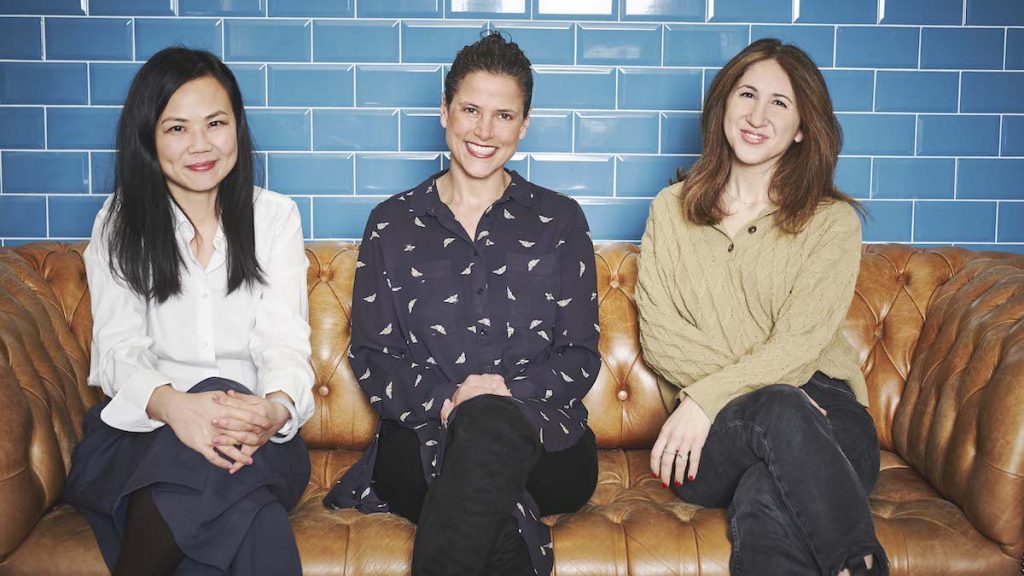 Liu joins from Sister Pictures where she served as production executive on This Is Going To Hurt for the BBC, while her credits also include Fleabag and A Very English Scandal.

In her new role, Liu will join the Baby Cow leadership team and become responsible for production management across the company’s growing comedy drama slate.

Crystal was meanwhile previously head of legal and business affairs at the immersive live entertainment company Punchdrunk, where her focus was on expanding global IP opportunities. At Baby Cow she will lead the negotiations and management of UK and global deals.

Amster was hired last year by Baby Cow CEO Sarah Monteith, following her own then recent promotion from MD to replace the outgoing Christine Langan.

It is also in production with The Witchfinder, a comedy written by Rob and Neil Gibbons, starring Daisy May Cooper and Tim Key, commissioned by BBC Two.

“I’m delighted to welcome Hsinyi and Sarah to Baby Cow at a time of great momentum for us,’ said Amster. “Together they bring a wealth of global, high-end TV and commercial experience to support our continued growth.”