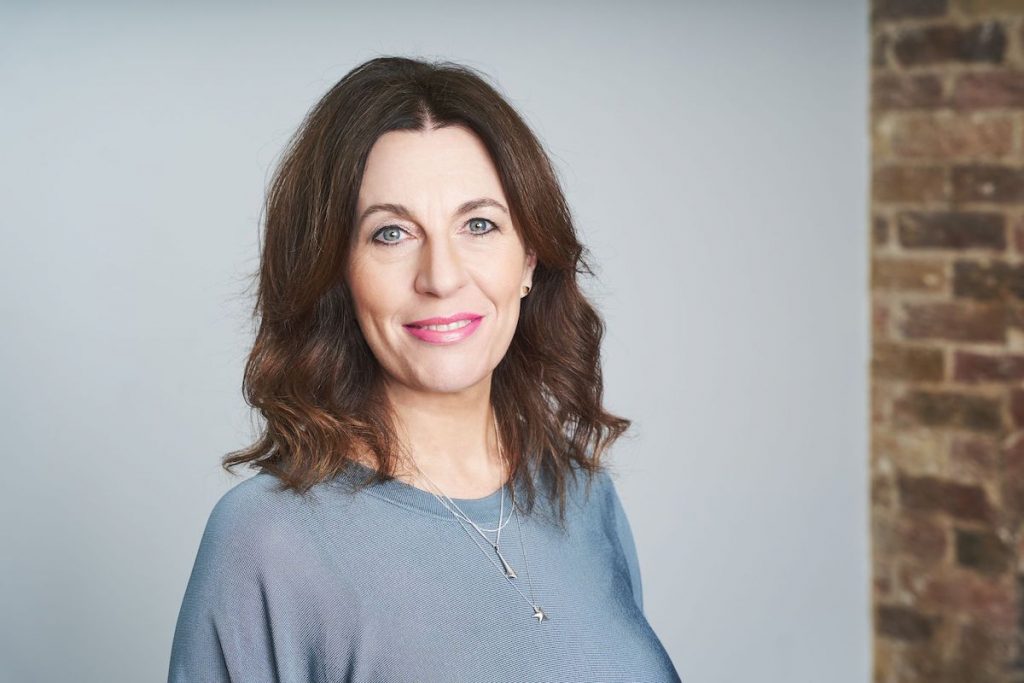 Monteith will work closely with founder and creative director Steve Coogan to lead the company’s strategic direction, with a specific remit to build on the company’s existing international reputation as a producer of comedy and drama.

The exec, who joined Baby Cow last year, as managing director, was previously covering Langan’s responsibilities temporarily until a full-time replacement was found – a role she has now stepped into full-time.

She joined Baby Cow from BBC Studios, where she served as interim CMO and global director of brand and content marketing. Monteith was also marketing and fundraising director for BBC Children in Need and founded digital brand agency Brolly in 2004. The exec has also held roles at Sky and Chrysalis Group and sits on the BAFTA judging panel for drama. 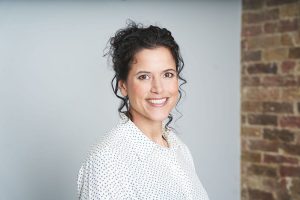 Amster was formerly director of production at NBCUniversal and has worked across marketing, production and distribution, providing strategic consulting to BBC Studios & Studioworks, Fox and A+E Networks.

Baby Cow has several new projects and returning series in the pipeline, with the company currently in pre-production on Channel 4 drama commission Chivalry, written by and starring Sarah Solemani and Steve Coogan, while also in production on The Witchfinder for BBC Two.

“I feel beyond privileged to work alongside Steve to grow this great British indie,” said Monteith. “Baby Cow is rare; it’s more than a production company, it’s an international brand, with enviable global fandom. It’s where difference thrives; different voices, different stories, different approaches. To me, Baby Cow embodies the perfect ambition of style and substance.”

Coogan added: “Sarah and I share the same vision for Baby Cow and our roles complement each other perfectly. There is a real clarity and enthusiasm. We have accumulated a war chest of distinctive, timely material that we have already started to shoot. I am excited that we’re a fresh and focused team, led by Sarah.”