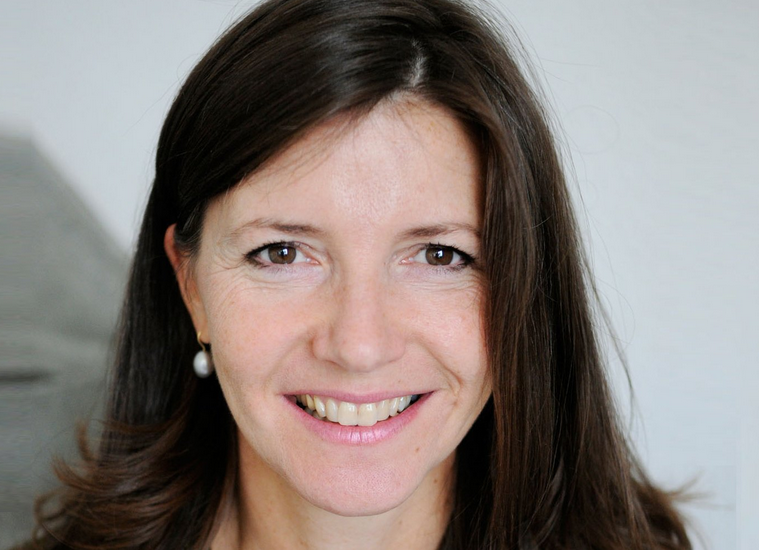 Christine Langan, CEO of Steve Coogan’s UK-based indie Baby Cow, has stepped down to launch her own production company.

The former BBC Films chief is setting up Bonnie Productions, where she will continue to develop scripted projects for both TV and film.

Langan has helmed the BBC Studios-backed Baby Cow for four years, overseeing the development and production of shows including This Time With Alan Partridge for BBC1 and the upcoming The Witchfinder for BBC2, as well as feature projects such as Stan And Ollie.

She will also remain as a produce on Baby Cow’s feature The Lost King, which begins filming next year.

Managing director Sarah Monteith, who joined Baby Cow earlier this year, will take on Langan’s responsibilities temporarily until a full-time replacement is found.

“I’ve loved my time at Baby Cow and I’m so proud of the stories and characters we have created,” said Langan “Now, the time has come for a new challenge, and I am excited to be following my passion for film drama and launching my own projects.”

Mark Linsey, chief creative officer at BBC Studios hailed Langan’s “inspiring creative vision and proven experience,” which he said had “created hits for both the small and the big screen”.