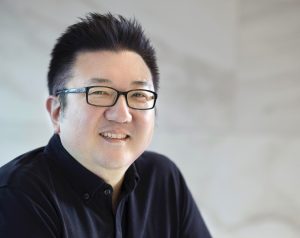 The tech has to date been used in major sporting events, such as the NBA and MLB games, PGA Championship tournaments, US Open Tennis championships and UFC matches.

The pact is the latest expansion for Something Special, which struck a co-development pact with ITV Studios (ITVS) in October last year and a ‘format exchange’ agreement with Canada’s Media Ranch in the same month. Earlier this year, it agreed a first-look deal with ViacomCBS International Studios.

Hwang, who left CJ ENM in 2019 to launch Something Special, said: “This partnership is a culmination of our shared vision to develop truly unique programming for the global, tech-savvy audience that consumes content today.”

DJ Lee, chief content officer at 4Dreplay, added that he hoped the pact would enable “more experimental and successful K-Content” would be created with Something Special. The prodco has recently been behind Still Alive, a spooky gameshow that aired in September on Korea’s IHQ.