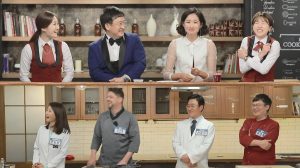 The deal will allow the two format production and distribution companies to trade their most popular formats, with Media Ranch’s Watch! to now be repped in Asia by Something Special, while the latter’s Miracle Recipes and Miracle Habits will be represented outside of Asia by Media Ranch.

The paper format to entertainment competition Watch! was sold into 12 territories in Q4 2019 to companies including Warner and Talpa, with the first production made by Talpa Germany this summer and airing on ProSieben in July.

New lifestyle competition formats Miracle Recipes and Miracle Habits, meanwhile, are already receiving interest due to the health focus of the shows. 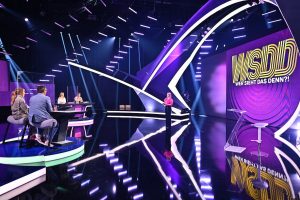 Earlier this month, the outfit struck a co-development deal with the UK’s ITV Studios, whose Global Creative Network will create and develop new formats with Something Special, with IP then taken to the international market.

“Media Ranch is thrilled to announce our new partnership with Something Special in South Korea for Watch!,” said Media Ranch president Sophie Ferron. “Jin Woo is widely known and respected as a premiere format expert and a pioneer of this business in Asia. Our companies have similar DNA we are confident that Something Special will give our special format, Watch! the care and attention it deserves.”

Hwang added: “Media Ranch is a great partnership for Something Special as we continue to expand during our first year in operation. Sophie and her team’s philosophies and goals are very much aligned with Something Special and we trust Media Ranch to bring Miracle Recipes and Miracle Habits to life in the West. We are confident that Media Ranch’s format Watch! will become the new hit format in Asia.”