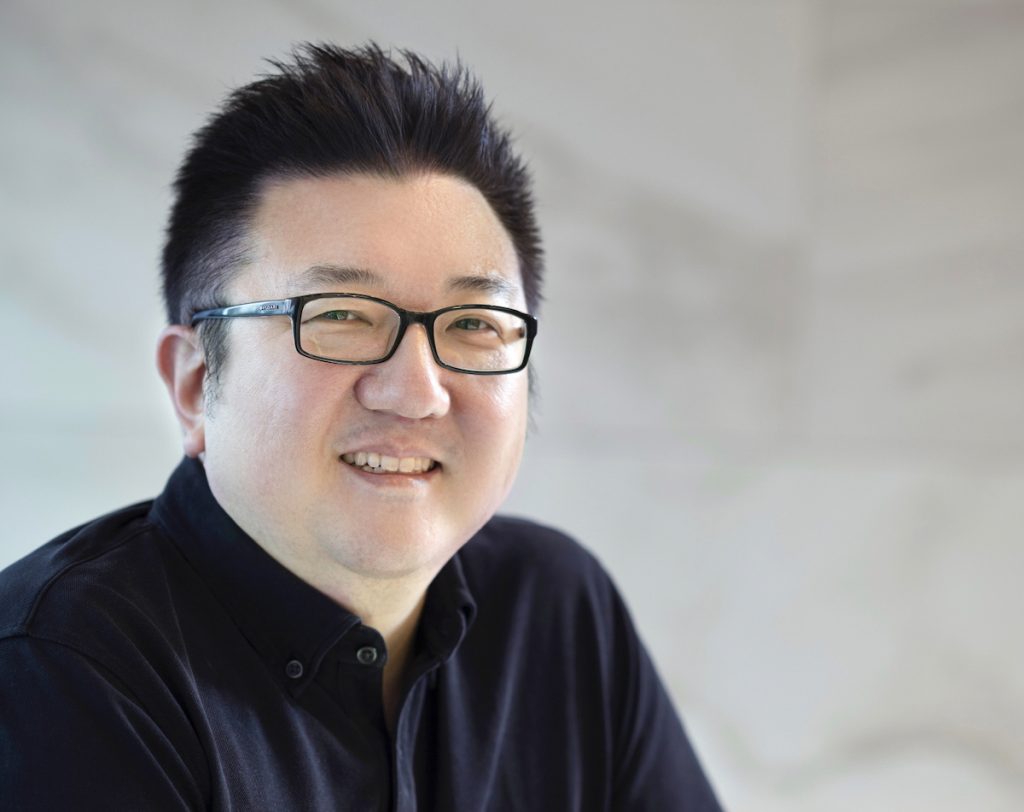 VIS will have exclusive first-look rights to globally represent and co-develop up to 10 of Something Special’s top unscripted and factual entertainment formats, across genres including music competition, food and cuisine, game shows and reality.

The deal, which VIS said was part of ViacomCBS’s “interest in expanding its business” in the Korean market, will provide access to a raft of South Korea’s unscripted format creatives, including those behind Korea’s Got Talent, 1vs100 Korea, Society Game, The Code, I Can See Your Voice, The Voice Korea, Running Man and Crime Scene.

VIS said it would be seeking partners in Asia – from both ViacomCBS’s networks and third-party platforms – to co-produce the selected formats.

Hwang left CJ ENM in 2019 to launch Something Special, which has since struck a co-development pact with ITV Studios (ITVS) in October and a ‘format exchange’ agreement with Canada’s Media Ranch in the same month.

JC Acosta, president of VIS and Networks Americas, said the deal was part of the company’s plan to expand its footprint in Asia, following the collaboration between VIS Kids, Nickelodeon International and Chinese streamer iQIYI for animated series Deer Squad.

“As a first step towards the creation of a production hub in the market, Korea provides an outstanding business environment and some of the best creative talent in the world, which perfectly positions us to capitalise on the growing demand for premium international content,” he added.

Hwang, founder & president/executive producer at Something Special, added that the deal would help to “accelerate our global expansion” and “provide new hits for an international audience.”