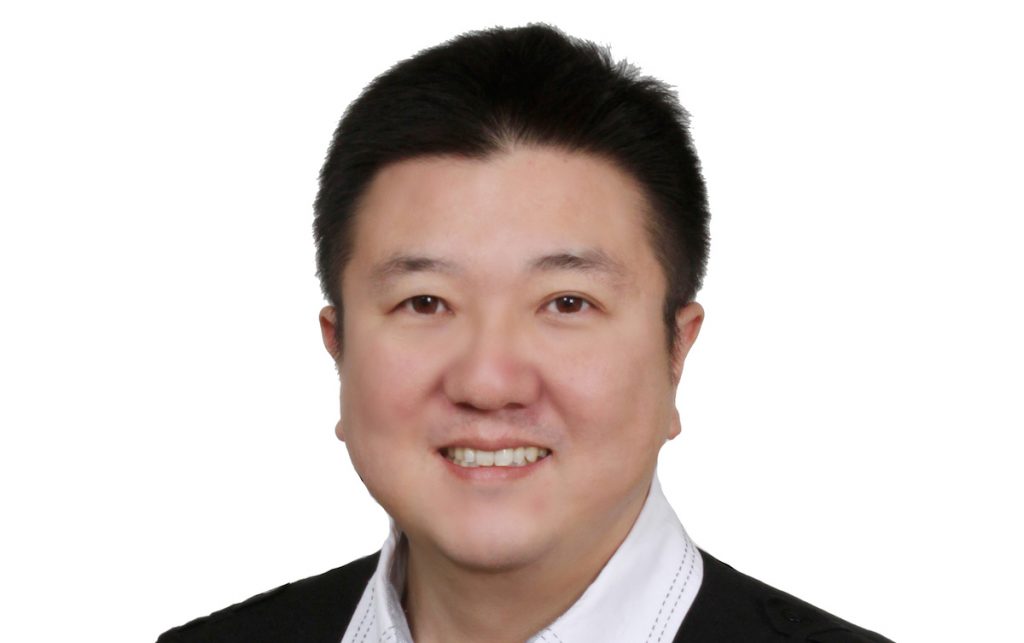 ITV Studios (ITVS) is expanding its format catalogue by striking a co-development deal with South Korea’s Something Special, the prodco launched by former head of formats and development at CJ ENM, Jin Woo Hwang.

The agreement will see ITVS Global Creative Network creating and developing new formats with Something Special, with IP then taken to the international market.

Armoza Formats, acquired by ITVS last year, will also work with the Korean company to develop new formats, with Something Special representing all resultant shows in Asia and ITVS taking rest of world. New shows are set to launch in 2021.

ITVS previously struck a development deal in 2017 with CJENM, which has been behind shows including I Can See Your Face – the format that has been picked up by The BBC in the UK and Fox in the US among others. Hwang left the Korean media giant last year to launch Something Special.

Mike Beale, MD of ITVS Global Creative Network, said the deal has come at a time when global development has accelerated. “We can’t wait to get working with the teams there to put our collective creative minds together and bring fresh new formats to global buyers.”

Hwang, president & executive producer at Something Special, added: “We are thrilled to be partnered with ITV Studios, connecting the best talents in the world for creating fresh new formats for the world.

“With the collaboration being backed up by KOCCA (Korea Creative Content Agency), we are ready to show the world how global development can be executed at the best level.”