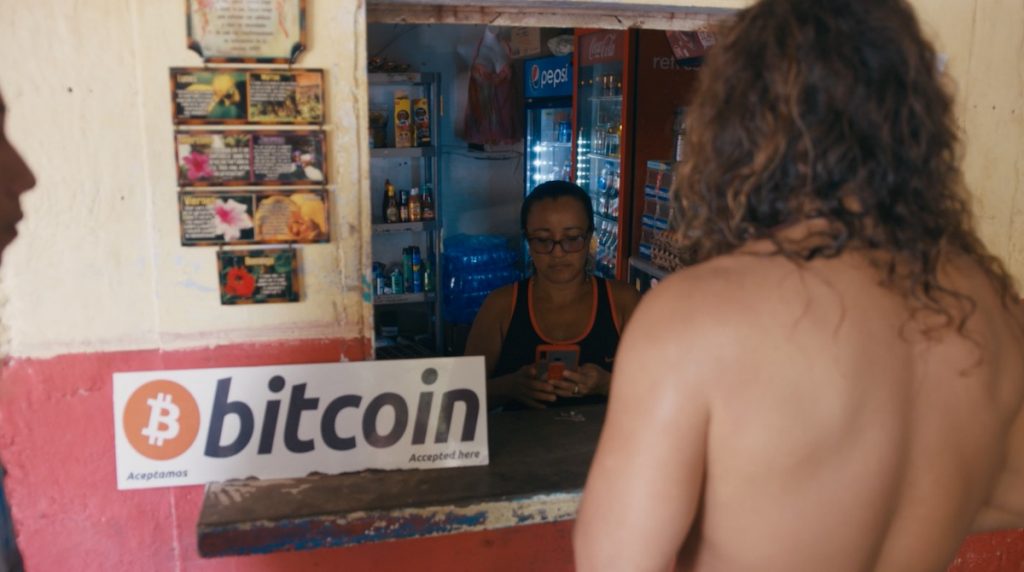 Produced by Netherlands-based Villain Studios, the 7 x 25-minute series will explore the digital gold rush brought about by the advent of Bitcoin and the new possibilities that are emerging as cryptocurrencies become more widespread.

It will cover concepts from the way NFTs could change the world, to how El Salvador adopted Bitcoin as it’s official currency.

The series, which is currently in production, will air on Insight TV’s linear, digital networks and social channels, and will also stream on MContent’s tokenised streaming platform, which launches next month.

“Though it can be a tricky world to conceptualise, with the expertise of Binance chain natives MContent on hand, we’re looking forward to introducing the world of cryptocurrency to our viewers and laying the groundwork for further shows in this exciting space. It has the potential to revolutionise the way viewers play their part in content creation” said Arun Maljaars, VP of content & channels at Insight TV.