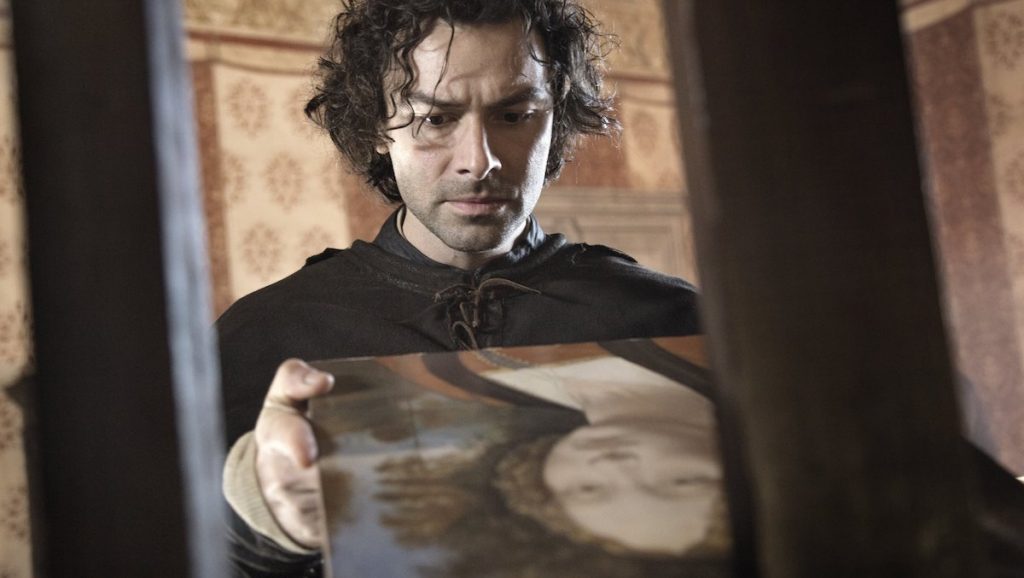 The CW in the US has picked up Italian period drama Leonardo and Australian comedy Bump.

Leonardo is produced by Lux Vide with Rai Fiction and Big Light Productions, in association with France Télévisions and RTVE, and co-produced and distributed worldwide by Sony Pictures Television.

Bump, produced by Roadshow Rough Diamond for Stan in Australia, is a half-hour comedy about a 17-year-old whose life takes an unexpected turn when she goes into labour. It is sold by ITV Studios.

The duo are the latest international additions for The CW, which has previously acquired UK show Dead Pixels, Coroner from Canada and Kiwi series Wellington Paranormal.

The format, which is distributed by Magnify Media, puts the most talented woodworkers to the test to create the most beautiful and ambitious builds.

A UK version, Handmade: Britain’s Best Woodworker, is launching tomorrow, while earlier this year, Fremantle acquired the format production rights in over 20 territories.

Additionally, the format has been optioned to Germany, and the programme rights have been pre-sold into multiple territories worldwide from Australia to Canada.

Andrea Jackson, CEO of Magnify Media, commented: The incredible global pre-sale of Handmade: Good With Wood underscores both a significant appetite for premium unscripted content and an exciting trend to have streamers acquire UK factual series.

“We’re thrilled that viewers across the world will be able to experience the excitement of this competition and become inspired by the vision of these extraordinary artisans.”

Produced by Endemol Shine Brasil, the series will debut tomorrow. The studio-based format sees two couples compete to see which team can create the best dish to win a cash prize.

The original format was broadcast in Japan in September 2018. It is currently represented by Global Agency for Europe, Middle East (excluding Turkey) and Brazil, and by YTV for the rest of the world.

Norihiro Miyamoto, division director, content business department, YTV, commented: “We are confident that this game show will provide entertainment to everyone in the world across the borders, reflecting what goes on in every household or relationship that the viewer can relate to.”