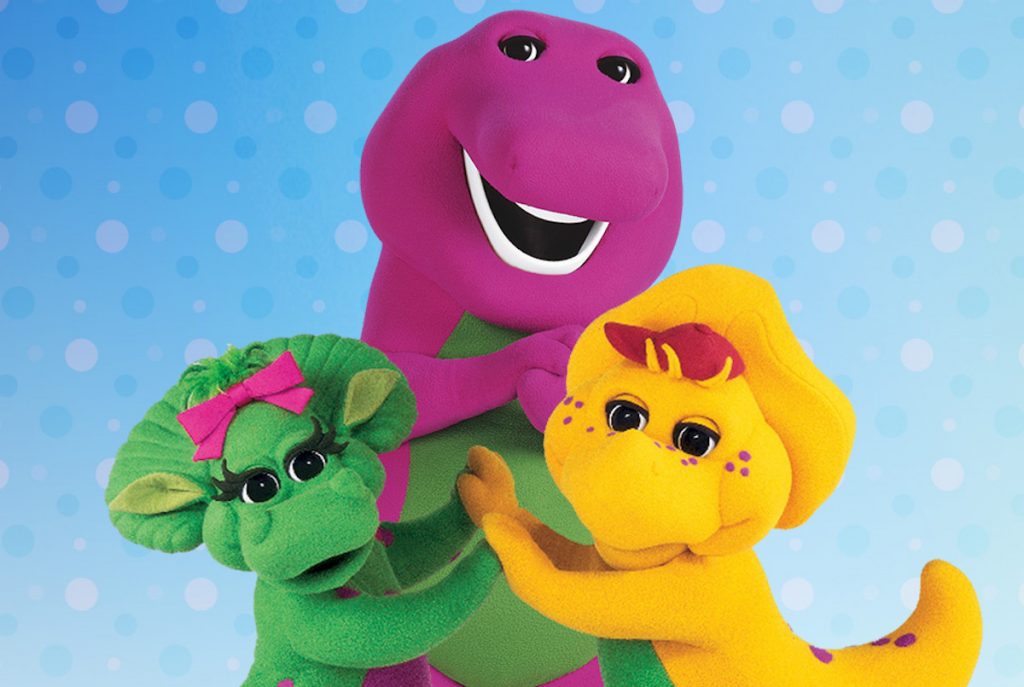 The deal includes non-exclusive licenses to seasons 10-14 of Barney And Friends; aimed at children aged 2–7, the series features the title character Barney, a purple dinosaur who conveys educational messages through songs and small dance routines.

FilmRise has also taken the first four seasons of Angelina Ballerina, a British animated series, about a young mouse who is training to become a ballerina, and the first three seasons of Camp Lakebottom, which follows the adventures of 12-year old boy McGee – who sets out for summer camp, but ends up on the wrong bus to a much weirder destination.

This latest deal for FilmRise comes after it recently announced a new anime-focused OTT channel and struck a far-reaching deal with studio TMS Entertainment with which to stock it.

9 Story Distribution International is the international distribution arm of 9 Story Media Group, whose other brands include Daniel Tiger’s Neighbourhood, Wild Kratts and Garfield And Friends.

“These popular children’s programs fit perfectly into our strategy of increasing our market share within the children’s/family space. Audiences have an enduring appetite for these established, recognizable family-friendly TV series for kids, and we are pleased to offer them to new generations of children with no fee to their parents,” said FilmRise CEO Danny Fisher.