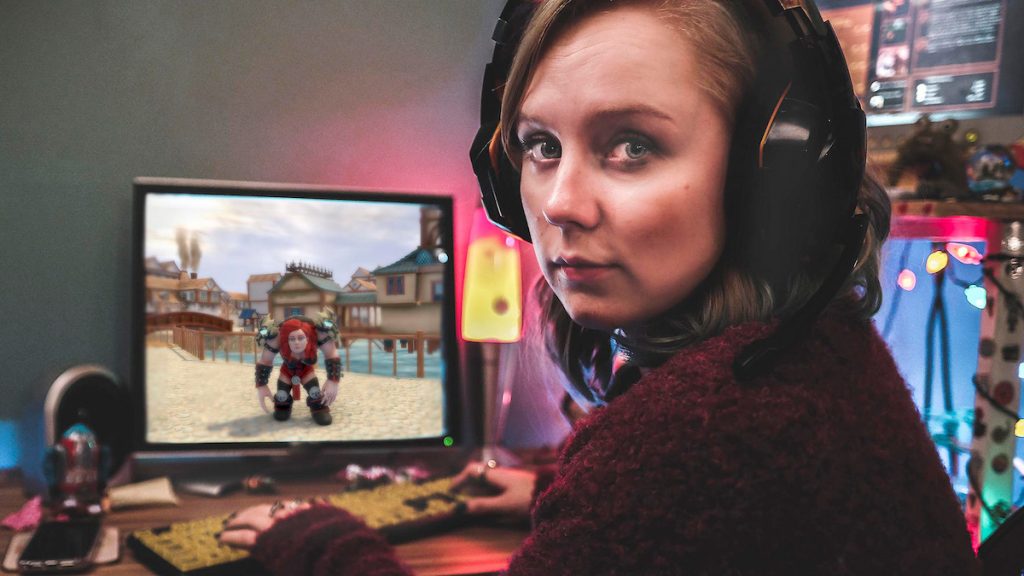 US broadcaster The CW has pushed the launch of its 2020/2021 season to January and acquired shows from Canada and the UK to bolster its slate, with further international additions being explored.

Previously announced Superman & Lois, from Warner Bros. and Berlanti Productions, will debut from January in a 21.00 slot on Tuesdays after The Flash, while CBS Television Studios’ Walker, Texas Ranger reboot – simply titled Walker – will air Thursday at 20.00.

The CW is also stocking its Friday night schedule with unscripted fare, lining up Penn & Teller: Fool Us and Whose Line Is It Anyway? to run in primetime.

Republic Of Sarah and Kung Fu have been lined up for The CW’s mid-session schedule, along with returners such as Roswell and In The Dark, plus Supergirl and the Dynasty reboot.

The Fall slate includes acquired shows from the UK and Canada, with the recently acquired Cineflix Rights’ drama Coroner, debuting at 21.00 on Wednesdays.

The Fall slate will also include the return of shows including Supernatural, which is into its final season but still has two episodes to film. DC Comics drama Swamp Thing is among others to feature.

Mark Pedowitz, The CW’s CEO & chairman, said the network would offer more scripted product than ever and was continuing to explore acquisitions, with ongoing discussions for several shows to deal with the potential of an extended US production drop-off.

He added: “As we manage the current crisis, we’ve developed a methodical programming strategy for this year and well into next that we believe works for The CW, our advertisers, affiliates and audience, while keeping the health and safety of our productions and creative partners front of mind.”