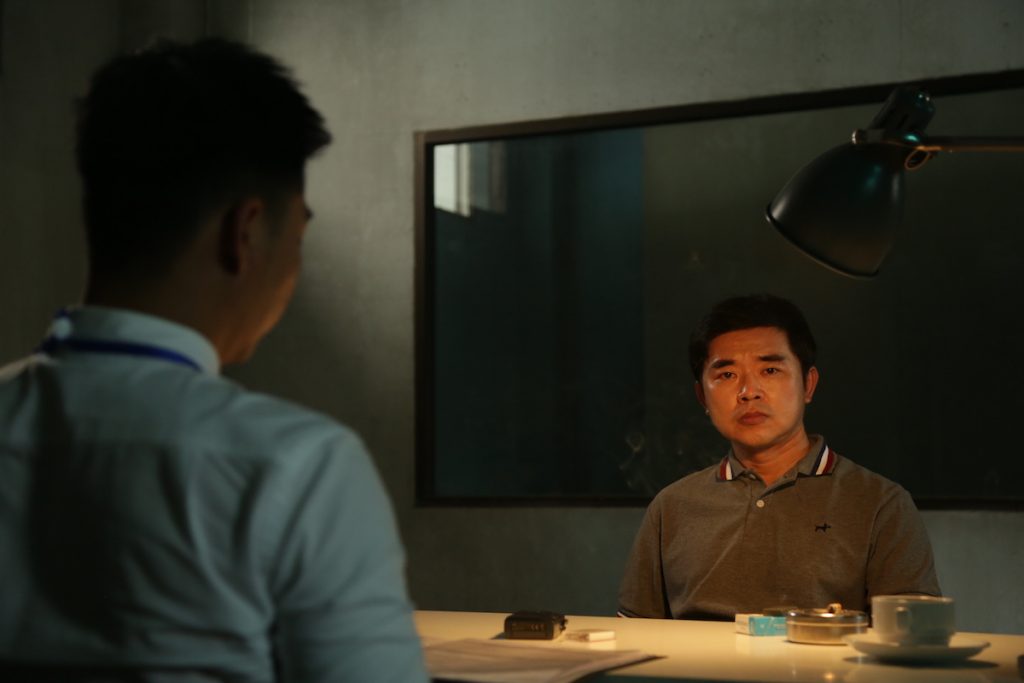 Discovery has commissioned a new exclusive factual special, The World’s Biggest Druglord – Tse Chi Lop, about the rise and fall of the infamous Chinese drug baron.

Tse Chi Lop is the alleged architect behind the largest drug trafficking operation in history, yet managed to remain under the radar for more than a decade. His arrest in Amsterdam in January 2021 was a collaborative effort of more than 20 countries and organisations, including Interpol and the States Drug Enforcement Administration, in a sting led by the Australian Federal Police.

Dean Johnson and Mike Welsh are executing producing for IFA Media and Lynn Ng for Discovery, while Ishaan Misra is the supervising producer.

“What happens when a brilliant business mind sets itself to run an illicit drug trade? The biggest drug empire the world has never known – until this year. Going behind the headlines is what Discovery does best – and this untold story gives viewers a rare inside look into the depths of a mastermind whose actions continue to be felt worldwide,” said Ng, head of content, APAC, at Discovery.