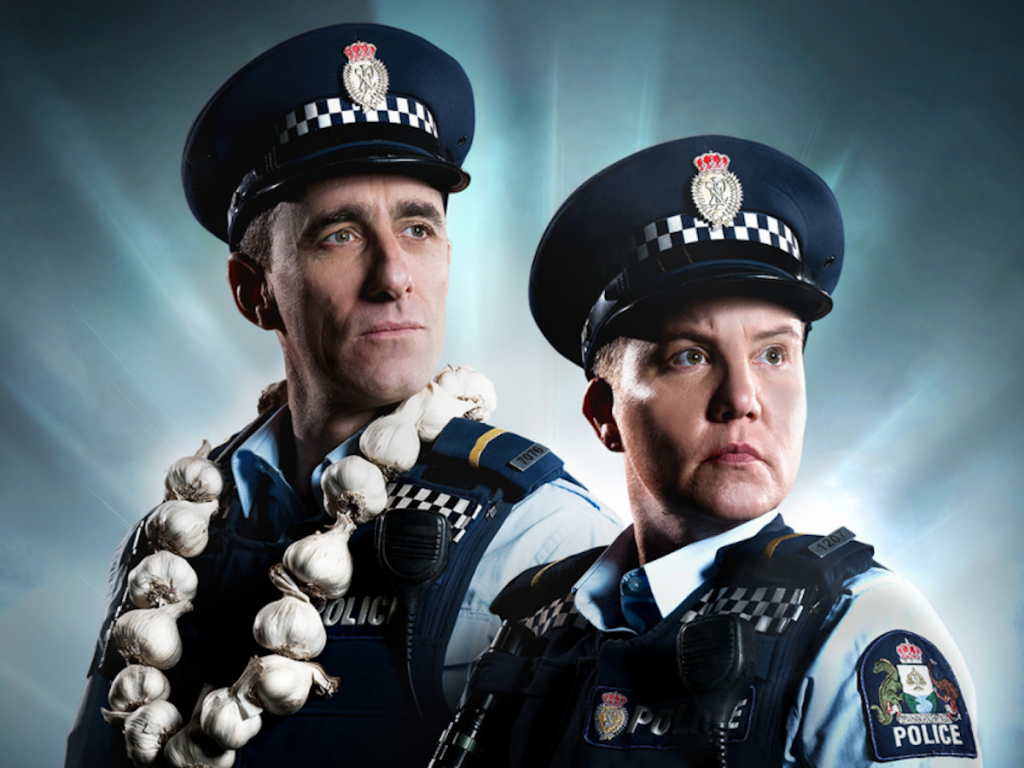 The CW Network and HBO Max have both picked up New Zealand horror mockumentary Wellington Paranormal for its US debut, marking the first time that the two WarnerMedia brands have jointly acquired a series.

Each episode will first air on The CW and then be made available on the network’s ad-supported platforms, The CW app and CWTV.com, and the HBO Max SVOD service the following day.

The show, a spin-off from the 2014 Taiki Waititi and Jemaine Clement film What We Do In The Shadows, was originally produced by the New Zealand Documentary Board for TVNZ 2 in 2018.

The horror-comedy follows officers O’Leary and Minogue, minor characters from the original film, as they investigate supernatural occurrences in the New Zealand capital.

The show was created by Clement and Waititi, who executive produce alongside Paul Yates. Clement also created the FX series What We Do In The Shadows, another spin-off from the film with which it shares its name.

Wellington Paranormal, which is distributed globally by Fremantle, was also recently picked up by Sky for broadcast in the UK.

In related news, US-based indie Gunpowder & Sky has signed a two-year deal with HBO Max and HBO, giving them a first-look at the studio’s growing documentary offering.

The studio, which was founded in 2016, is behind factual programming such as music docs 69: The Saga Of Danny Hernandez and Everybody’s Everything, as well as Werner Herzog’s upcoming Last Exit: Space.

WarnerMedia has also announced a five-year overall deal with actor, writer and producer Issa Rae, with projects to be developed with the Insecure creator’s HOORAE Media Company.

The deal covers all forms of television, to head to HBO, HBO Max and Warner Bros. Television and a first-look on feature projects with Warner Bros. Pictures Group, New Line and HBO Max.