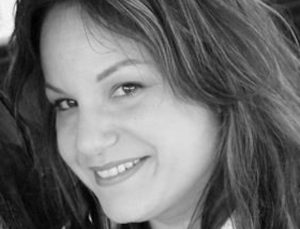 UK-based distributor Abacus Media Rights has appointed Diane Tripp to handle content sales to the US and Canada.

Tripp joins Abacus, which is part of the Amcomri Media Group, with more than 25 years of experience specialising in global content licensing, co-production deals and strategic development.

Last year, she launched Diane Tripp Media, with a focus on content strategy and negotiating global licensing deals in North America.  Before that, she worked at Fremantle, where she licensed a wide range of US TV series across the globe, managing all aspects of distribution.

Abacus, which also launched last year, has already made numerous sales in North America, including programming such as The Beatles And India, The Battle For Britney: Fans, Cash And A Conservatorship and The Missing Children.

Recently, the company struck pre-sale deals with PBS in the US and the NENT Group for the upcoming British drama The Trick, and partnered with European producer group Media Musketeers to pick up sales rights to Pulse, the survival horror drama being produced with South African streamer Showmax and Spain’s The Mediapro Studio.

Abacus MD Jonathan Ford commented: “Diane leverages her market knowledge and close relationships to maximize content reach and efficiently drive business growth and we are extremely pleased to have Diane looking after our expanding catalogue in the US.”

“I’m thrilled to work with Jonathan and join the AMR team. They’ve grown tremendously over the last year with an incredible catalogue of programs, and I look forward to building on that success,” added Tripp.