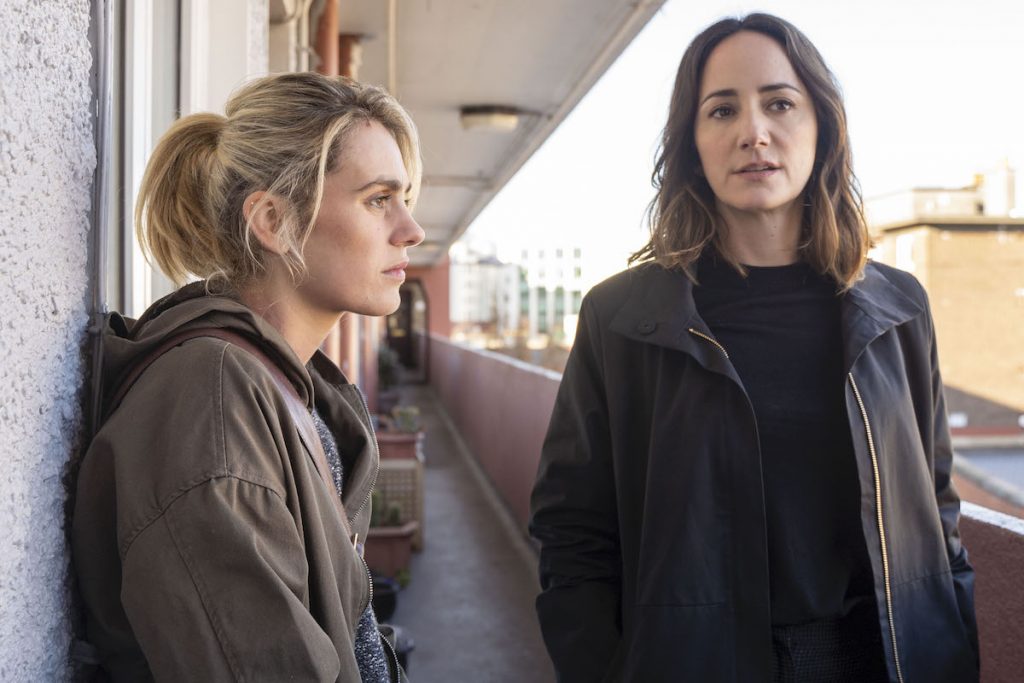 Alexandra Aldred becomes VP & head at NENT’s Content Sales arm, having most recently led the EMEA sales distribution office for Miramax out of London. She previously held senior sales and marketing positions at Paramount Pictures and The Walt Disney Company. 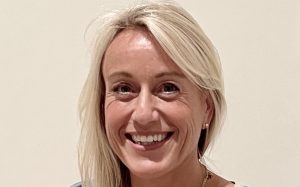 Aldred is joined by Peter Torkelsson, who has been named senior sales & acquisitions manager. He previously worked in sales and management at companies such as TIME Magazine Latin America, NonStop Entertainment, Turner Broadcasting, SF Studios and Disney.

The sales left NENT without an in-house distribution arm through which it could sell content commissioned for its Viaplay service, a gap that the new Content Sales division is set to fill. It will handle direct sales and pre-sales of Viaplay originals – which are set to total 60 next year alone – as well as building and managing a network of sales agents.

NENT said its current distribution agreements are unaffected by the new organisation and added that the division would “accelerate worldwide sales and distribution of its fast-growing slate of Viaplay originals and maximise its return on content investment”. The focus will be on territories outside of the streamer’s current footprint.

At present this includes countries across the Nordics and Baltic regions, with the streamer recently launching in Estonia, Latvia, Lithuania and Poland. Upcoming launches in the US and the Netherlands are also in the works, as well as in the UK, Germany and Canada, with NENT aiming to have rolled out Viaplay into 16 countries by 2023.