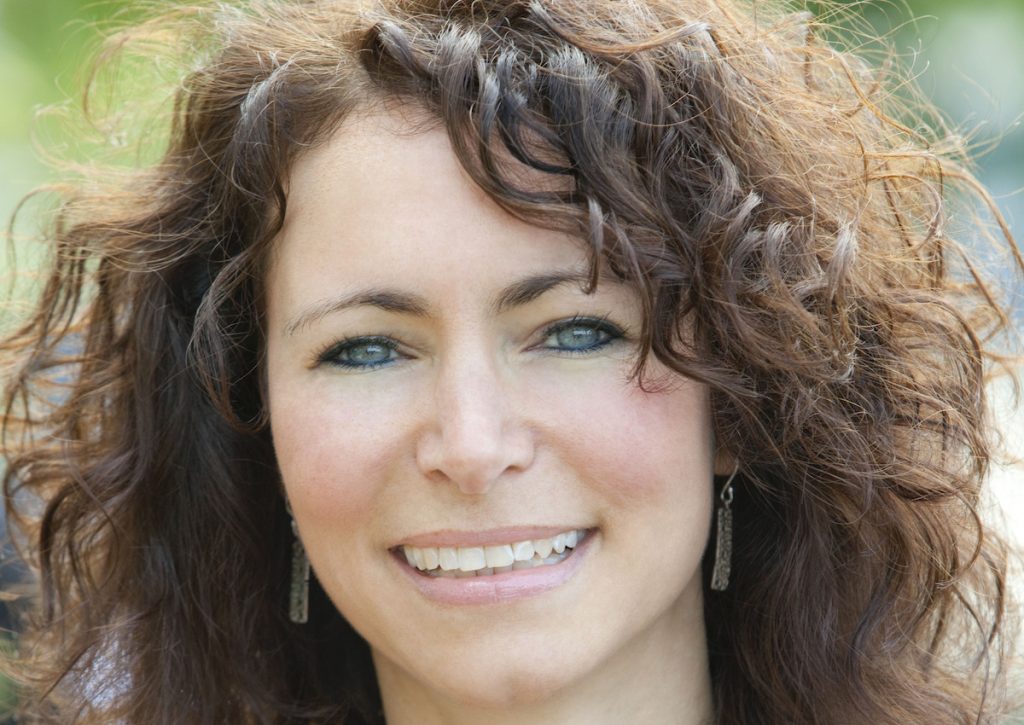 The new studio will produce content for the ViacomCBS portfolio of brands, including Paramount+, as well as third-party partners. It was set up as part of the company’s Content for Change initiative, which aims to counteract racism, bias, stereotypes and hate through the content it creates.

Arnold previously served as the executive director and co-founder of the MTV Staying Alive Foundation, which aims toprotect young people around the world against HIV and improve their sexual and reproductive health. She is also the executive producer of the MTV Shuga series.

The studio’s first commission is Protest & Progress, a 3 x 60-minute docuseries, which will debut on Paramount+ at the end of 2022. The series follows photographer and social activist Misan Harriman as he travels around the world to uncover the stories behind some of the most powerful images and art forms that have defined a moment and a movement.

“For decades, we’ve told stories that matter, and we understand the significant role entertainment plays in shaping minds and ultimately driving change. Now with VIS Social Impact, we will harness the power of storytelling to challenge stereotypes, shift perceptions, and create meaningful change in the critical areas of climate, equity and health,” said Raffaele Annecchino, president and CEO, VCNI.

“Through ViacomCBS’ massive global footprint and the work of this new studio, we have a responsibility to elevate voices that need to be heard, and to use our content to make a tangible impact on the world’s biggest challenges.”