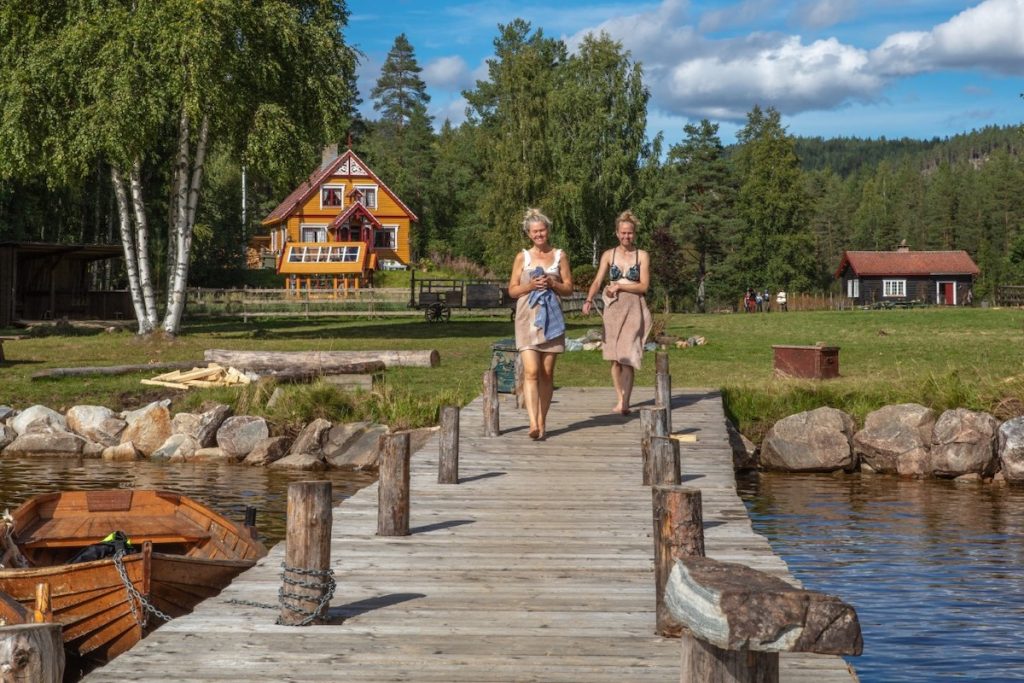 Fremantle has completed its deal to acquire 12 production labels from NENT Studios and revealed its integration plans for the labels.

Swedish duo Baluba and Strix Television are also included, along with Grillifilms, Moskito Television and Production House in Finland. 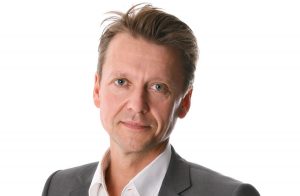 Morten Mogensen will remain CEO of the 12 prodcos, which will become part of a sub-group called This Is Nice. Each label head will continue to report to him.

A Fremantle Nordics Board has been established to assist integration, led by Fremantle CEO Jennifer Mullin, Fremantle COO Andrea Scrosati and other execs.

Daniela Matei, Fremantle’s CEO of Nordics & Poland, and Mogensen will work together with the board on the integration. Both Matei and Mogensen report to Scrosati.

Mullin said: “We welcome the new labels and incredible talent into the Fremantle family. We are very proud of our existing businesses in the Nordics who have achieved great success. With the completion of this acquisition, we look forward to working closely with Morten and the great creative talent within our new group and achieving bigger things together within the region.”

The acquisition provides Fremantle with access to shows such as The Farm, which has already aired in 50 territories, as well as talent format The Ultimate Entertainer and music show The Stream. 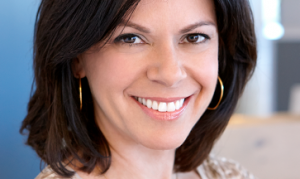 The group already produces in Denmark, Norway, Sweden and Finland as Fremantle and through Miso Films, which has been behind The Investigation, The Rain and Those Who Kill. Its Blu label has delivered shows including local versions of X Factor and Farmer Seeking Love.

NENT has been restructuring its production assets over the past three years, with NENT Studios UK (fka DRG) being recently sold to All3Media as part of the strategy.

Those sell-offs came after the Nordic company had overhauled its operations, moving its various production interests – which had once comprised 32 companies across 17 countries – into three units: NENT Studios Nordics & CEE; NENT Studios US; and NENT Studios UK.

With many of those assets now sold, the company’s remaining production interests will be focused solely on scripted to fuel Viaplay, which has already launched in CEE and is also expanding into the US, the UK and across Europe in the coming months.