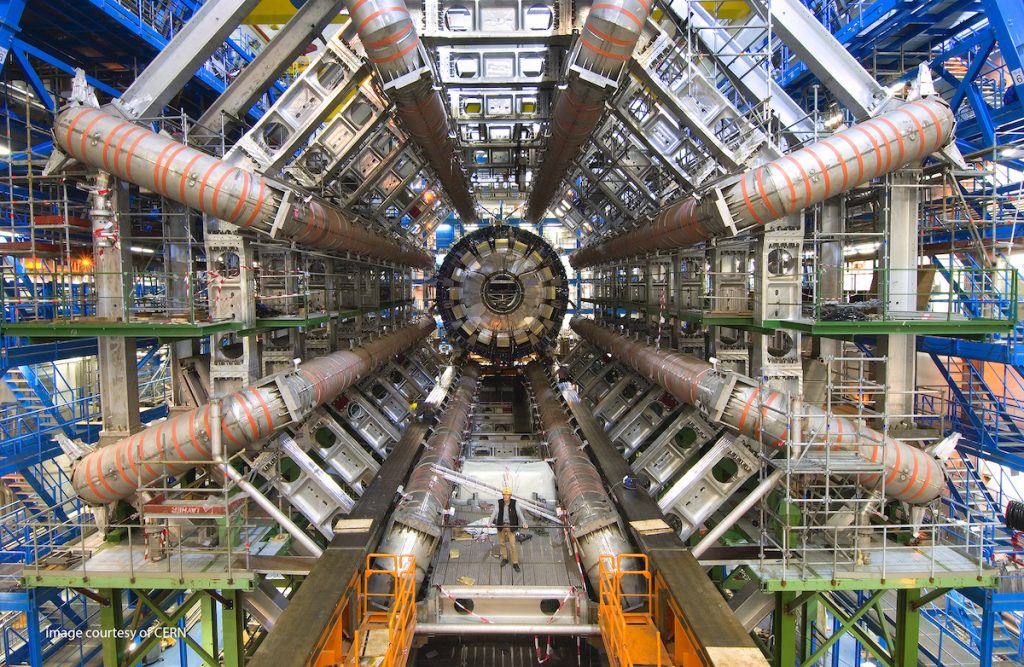 UK-based distributor & financier Drive is expecting to invest more than £1.5m ($2m) on programming in 2022, TBI has learned.

Drive, launched by Ben Barrett and Lilla Hurst in 2013, has been providing distributor advances for several years but its “covert” approach to show investment is now changing.

TBI reported on the company’s “record-breaking” 2020 last year – including major growth in the US – and profits from those successes are now being ploughed back in to get fresh shows to market, with investment set to hit a new high next year.

“We’ve been somewhat wary of entering into the realm of having ongoing bidding wars with distributors, but it is an inevitability when you’re bidding against rights,” Hurst tells TBI. 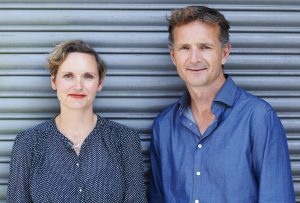 Drive is now making what she describes as “calculated risks and investments” on programming, and admits that some producers have been surprised by the extent of the company’s ability to fund.

The slate includes series such as World’s Deadliest Weather and Giant Science, the latter a 4 x 60-minute series that is being produced with VFX firm Polar Media, with broadcast partners currently being sought.

Hursts adds that Drive will not be moving into the ‘distributor-commissioner’ trend, which has seen some sales firms greenlighting projects independently, but will instead look to tap into surging demands from both broadcasters and more recently launched streamers.

“More people than ever are willing to come in on projects,” adds Barrett. “When we started there weren’t that many doing this but now it’s the norm. The multi-funding model is definitely here to stay.”

Drive is also increasing the size of its investments to fill financing gaps, a model reflected in Voltage TV’s documentary series Osama bin Laden: The Inside Story.

“It’s a good example where the producers came to us with the project and the broadcaster [Channel 4], but there was still a significant deficit,” she says. A co-pro partner was found in Franco-German broadcaster Arte while SBS in Australia joined as a pre-sale, with Drive filling the remaining deficit.

The show has since been sold to DR in Denmark, Norway’s NRK, Sweden’s SVT and an as-yet unnamed French broadcaster.

There is also an increasing focus on development funding, with some of that £1.5m figure being used to bolster that side of the company’s business, Hurst adds.

“We tend to partner them up with a good company that can deliver those things and while we might have the seed of an idea, we’ll never be the ones to develop it all the way through. We’ll then work in tandem with them on the fundraising and distribute.”