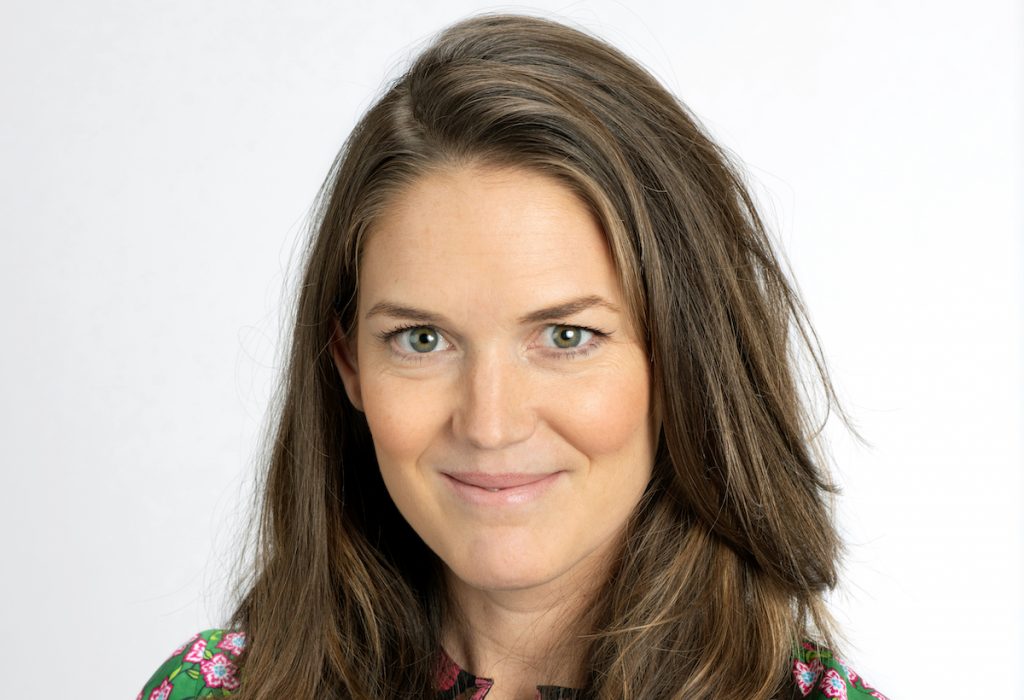 The move comes as part of a long-term commitment to the region’s creative scene, with a focus on the stories of complex and inspirational Nordic figures and events.

The first project as part of this initiative will be Hilma, a biopic of the Swedish artist and feminist pioneer Hilma af Klint, written and directed by Lasse Hallström and starring his wife, Lena Olin.

Hilma will premiere exclusively on NENT Group’s Viaplay streaming service in 2022. The film is produced by NENT Studios with Helena Danielsson as producer and Josephine Zapata Genetay as executive producer.

Hallström is one of Sweden’s most celebrated directors, whose credits include the films The Cider House Rules, What’s Eating Gilbert Grape, Chocolat and The Shipping News. Olin, meanwhile, has starred in Enemies, A Love Story, Fanny And Alexander and The Unbearable Lightness Of Being.

Hilma af Klint’s works remained largely unknown for decades, but is today recognised as one of the Western world’s first abstract artists, an achievement made even more impressive by the static, male-dominated artistic scene that surrounded her.

Olin will star as Klint in her later years, while Olin and Lasse Hallström’s daughter Tora Hallström (Hachi: A Dog’s Tale) will portray the artist in her younger days.

“Hilma af Klint literally changed the way we look at the world. She happens to be Swedish, but her story says something important to audiences everywhere. It’s so special to work with talents of the calibre of Lasse, Lena and Tora, and it’s even better when the project means so much to everyone involved. ‘Hilma’ and our coming films make NENT Group’s ambitions clear. Nobody in the Nordic region is thinking as big as this,” commented Filippa Wallestam, NENT Group chief content officer.