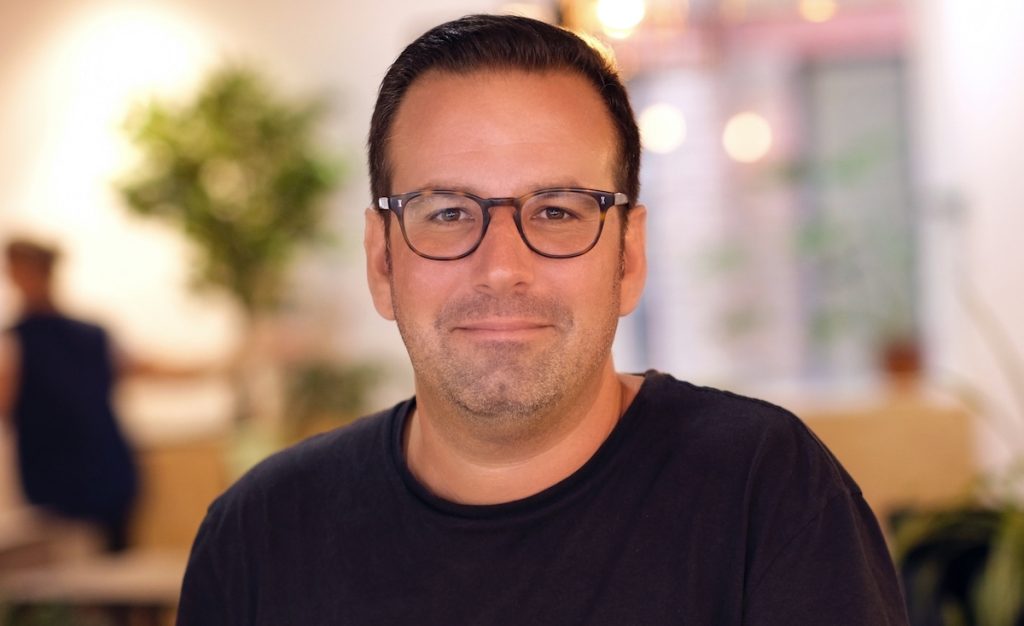 Greg Sanderson, director of London television at UK-based factual producer Zinc Media Group, is stepping aside from his current role to focus on making programmes.

He will remain at the company as an executive producer and will have a roving brief across all of Zinc London’s TV brands, which include Brook Lapping, Blakeway, Films of Record, Red Sauce, and recently launched Supercollider.

The exec will not only lead on new creative projects for Zinc Media London but, as a freelance producer, collaborate with Zinc on projects developed outside the group. He takes up his new role on 17 September and the search for his replacement is described as “already well advanced.”

Sanderson was appointed as director of London television in January 2020, during which time he helped to launch the Red Sauce and Supercollider brands and executive and co-executive produced factual programmes such as the upcoming 9/11: I Was There for ITV, The History Channel and France Televisions, as well as Daniel Barenboim: In His Own Words and Trump Takes On The World for the BBC.

He joined Zinc Media Group in 2015 as MD of Brook Lapping, where he grew the label’s portfolio of current affairs and investigations programming into new areas and new broadcasters.

“My heart lies in making programmes, so the combination of staying in a close relationship with Zinc and being able to pursue my own freelance projects is the perfect combination,” explained Sanderson. “ Zinc has some incredibly talented people, so to continue working with them is a prospect that excites me enormously.”

Mark Browning, CEO of Zinc Media Group, added: “He steps aside from this role leaving the organisation in very good shape. This natural evolution allows Greg to follow his creative passion and, at the same time, helps to retain his creative talents within the Group, with a particular focus on premium factual.”