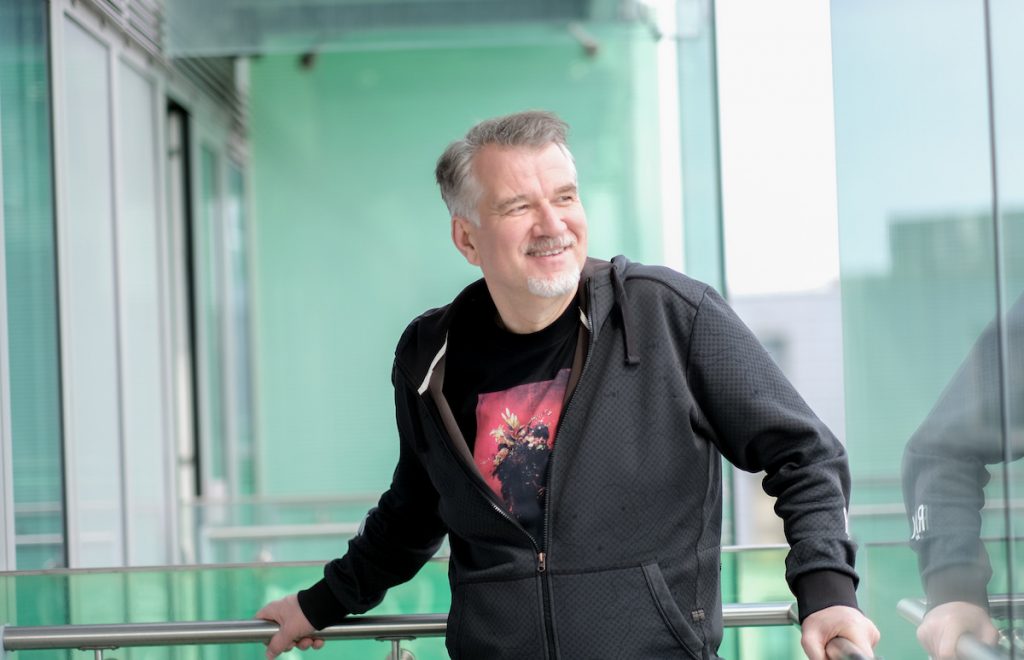 Supercollider will focus on making films and live/event television in the genres of music, sports and arts, and “high-profile” short form branded films. The company already has its first project confirmed, with Christie revealing it is working on “a major, branded action film” and adds “we are beyond excited to have hit the ground running.”

Supercollider becomes the sixth label in Zinc’s portfolio, following the launch of Red Sauce last year, and alongside Blakeway, Brook Lapping, Films Of Record and Tern Television. Earlier this month, the group appointed Damon Westbury as MD of its agency division Zinc Communicate, which is being repositioned to secure more branded content commissions.

Christie comes to the new label from his ChristieHQ, which is behind projects including the upcoming New Order concert film Education Entertainment Recreation; the Sky Arts feature Hansa Studios: By The Wall 1976-90; and Danny MacAskill’s Imaginate for Red Bull.

His previous action sports work includes Concrete Circus for Sky, as well as Jump London and Inside Incredible Athletes for for Channel 4. Christie’s specialist factual work also includes The Secret Life Of Buildings and Body Talk for Channel 4; New Order: Decades and Suede: The Insatiable Ones for Sky; and The Art Of China, Darcey’s Ballet Heroes, Sir Alex Ferguson: Secrets Of Success, Lives Less Ordinary and Little Britain Down Under for the BBC.

“We are also in a climate where brand involvement in content is fast on the rise.  Zinc is doing more than many other companies in this space; I’m a huge fan of the breadth and ambition of Zinc’s work and what they have achieved in the last few years, so I’m thrilled to be working with them on the launch of Supercollider.”

Mark Browning, CEO, Zinc Media Group, added that the launch of Supercollider allowed the company to push further into branded content, revealing: “Working alongside Mike and Supercollider, we’ll be able to further accelerate and broaden our work with brands, bringing something truly different to the market.”