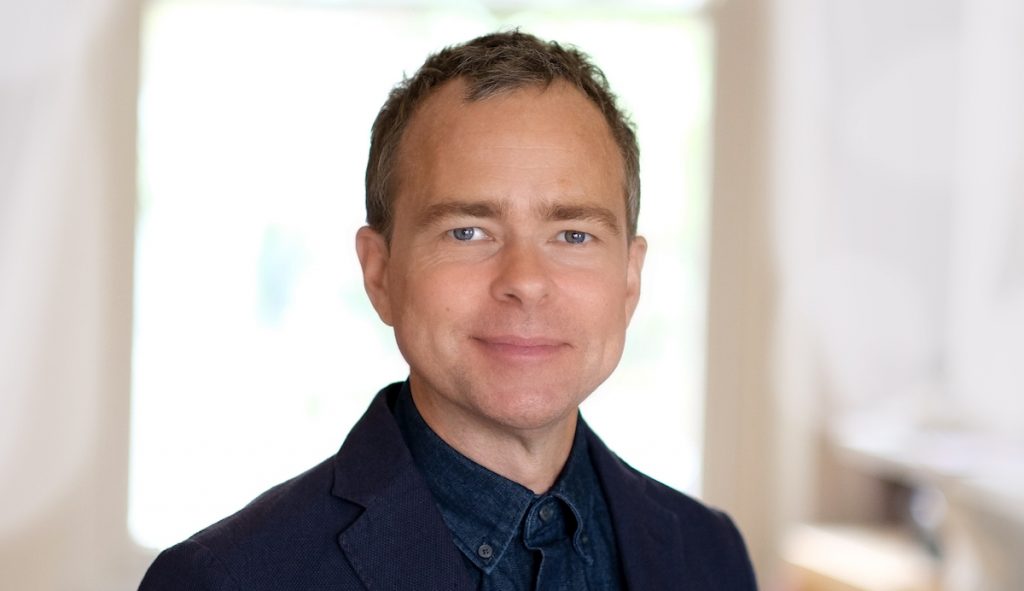 The label has been set up as part of Zinc’s wider transformation plan, announced at the end of last year, and to fuel its growth in factual entertainment and popular factual.

Red Sauce will work with commissioners, collaborators and co-production partners both in the UK and internationally, across all types of broadcasters, streamers and content platforms.

It will take forward recommissions of popular factual IP that resides in Reef and Blakeway North and extend into factual entertainment as new programmes get commissioned and will also work with the company’s newly-formed branded content division to create new funding models.

Edwards is the programme maker behind shows including Mary Queen Of Shops for BBC2 and Wife Swap for Channel 4 and during his time at the BBC commissioned more than 270 hours of television, including factual series such as Eat Well For Less, DIY SOS and Hugh’s War On Waste.

He also took the lead as diversity champion for BBC Factual, which included devising and launching the continuing cross-broadcaster assistant commissioner scheme with the Creative Diversity Network.

Edwards said that his new appointment was “a great opportunity to work alongside the other Zinc labels” and added: “I can’t wait to grow their business in the factual entertainment and popular factual space.”

He will take up his role immediately, with other members of his new team to be announced in the coming weeks.