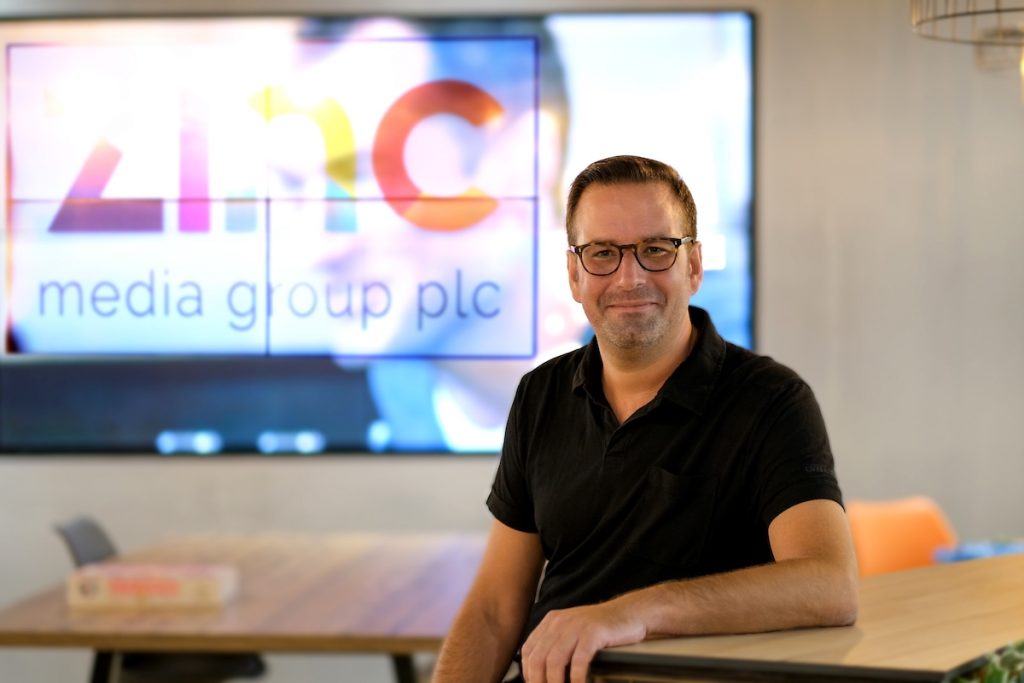 The creation of this new post is part of the wider Zinc Media Group transformation plan announced earlier this year. It follows the launch of Zinc’s Branded Content Division, headed by Dominic de Terville.

Sanderson joined Zinc Media Group in 2015 as MD of Brook Lapping, where he has grown the label’s portfolio of current affairs and investigations programming into new areas and new broadcasters. He became interim MD of Zinc Television London earlier this year.

Over the course of his career, Sanderson has worked on factual productions including Meatloaf: In And Out Of Hell, Monty Don’s History Of The British Garden and Lost Kingdoms Of South America, as well as factual formats including The Quizeum, A Cook Abroad and Don’t Tell the Bride.

He also worked on the Oscar-winning theatrical release Man On Wire and International Emmy Award-winning The English Surgeon.

After starting his career at Touch Productions and Flashback TV, Sanderson moved to the BBC as editorial executive of Storyville, rising to become executive producer the following year. He also spent a year as EP on BBC1’s Imagine strand and worked as editor of The Review Show, before going on to become commissioning editor for arts and music across the BBC’s TV channels.

“Now is the time to have a single leader of this team to oversee the growth in high-quality programmes to all our customers.”

Browning described Sanderson as a “an experienced and talented programme-maker, a great leader and a source of fantastic creative ideas” and said that he was “the ideal person to help lead our London-based labels through the next phase of growth.”

Sanderson said: “High-quality factual shows are in massive demand on both sides of the Atlantic. Zinc’s huge range of factual expertise and presence across the Nations and Regions, not to mention its extraordinarily talented team, means it’s perfectly placed to make the most of that opportunity.”