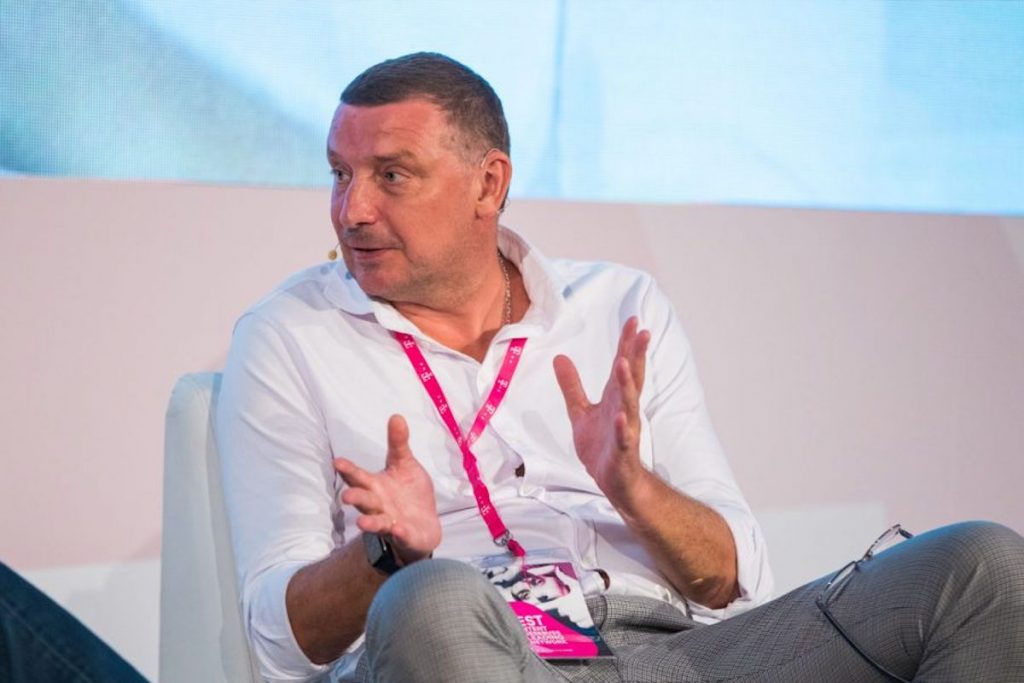 Russia’s Star Media is to produce original dramas for its soon-to-launch global streamer Lava, while also rapidly increasing its 7,500 hours of content.

The streamer was unveiled earlier this week and is being stocked with thousands of hours of content from Star, which is one of Russia’s most prominent production groups and has been behind shows such as The Pleasure Principle for Canal+ Poland and Czech TV.

Its slate also includes Silence, a thriller in the works with Croatia’s Drugi Plan and Germany’s Beta Film for Ukrainian streamer Oll.tv, as well as 15th Century big budget mystery epic Land Of Legends, which will air on Russia 1 and is also being sold by Beta, and Bolshoi. The latter is a doc that track a year with the renowned Russian theatre group.

Star also runs pay TV networks and 70 YouTube channels for its own content and around 40 other domestic production companies, offering more than 60,000 hours to audiences which generates in excess of one billion views monthly, with 30 million subscribers.

Vlad Riashyn, president of Star Media Group, told TBI at NEM Dubrovnik this week that the plan is to replicate those partnerships on Lava.

“We’ve started with our own content but of course we’re proposing Lava to our partners who we work with on YouTube as well. We have 7,000 hours now but by next year I think that number will be between 20,000 to 30,000 hours,” he told TBI. 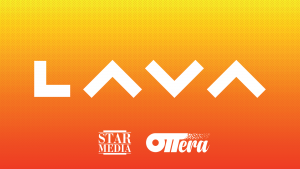 Riashyn added that Star would be approaching other Russian streamers with little global presence to become involved with Lava, investing with programming or budgets for shows.

The ambition is to attract the Russian diaspora, which Riashyn estimates to stand at around roughly 35 million people. “They are subscribers of Netflix, Disney+ or HBO but they also want to watch content that is close to their mentality and to share these shows with their friends. And they don’t all like watching on YouTube, which is where Lava comes in.”

Originals are also very much in the strategy for Lava and Riashyn says the conversations over rights will shift as required.

“We plan to do originals for Lava and because we’re producing a lot of projects, we will do some with channels and streamers and discuss those international rights,” he says. Different “variants” will be proposed, but it will all come down to money. “If we want these types of rights it will cost something and we can invest this. If they [streamers] want those rights, they will have to invest.”

Riashyn, who has also recently been working on Star’s Jean Claude Van Damme movie The Last Mercenary for Netflix, says he is now increasingly looking to secure worldwide rights, or worldwide excluding CIS, where possible to feed Lava.

He says deals with most Russian streamers have been straightforward, while for global streamers, it means working out whether it’s better to sell worldwide rights off the bat or hold back to retain some control.