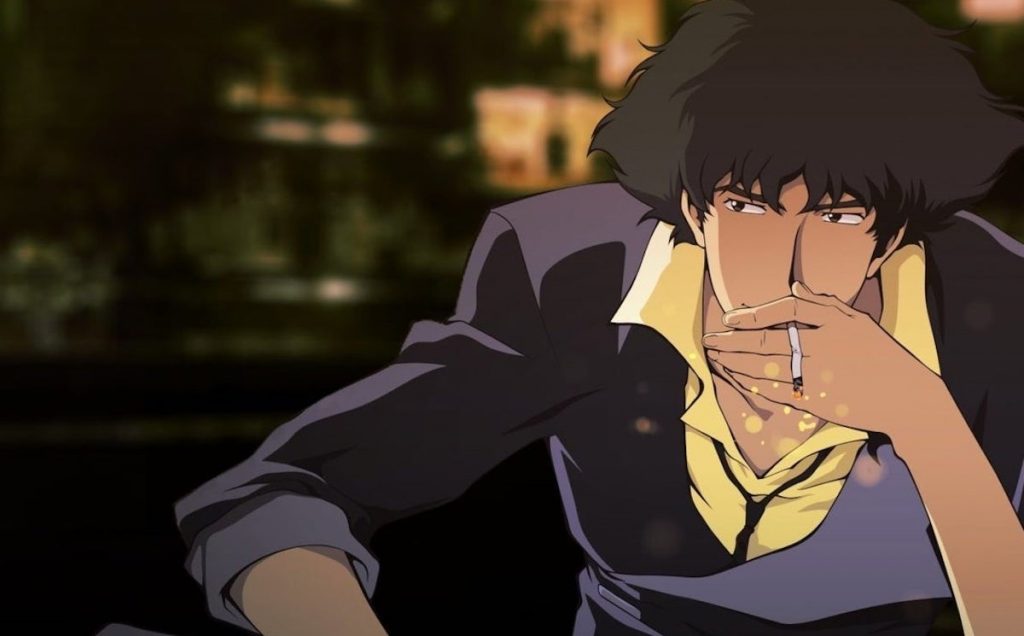 The agreement was first announced in December 2020 and had been awaiting regulatory approval. The deal includes streaming rights to more than 1,000 anime titles and while the two companies will remain separate for the time being, it is expected that Crunchyroll will be incorporated into Funimation to create what would become the largest anime-dedicated streaming service in the world.

Speaking to TBI earlier this year, Funimation CEO Colin Decker said that “The net result of this is something that will be in every way pro-anime and pro-customer and pro-fan.”

Meanwhile, Culver City-based Funimation is a joint venture of Sony Pictures Entertainment and Sony Music Entertainment (Japan) subsidiary Aniplex and a global distributor of anime, including titles such as Dragon Ball, Attack On Titan and Cowboy Bebop.

Its SVOD service offers a growing catalogue of more than 700 anime series and 13,000 hours of content available in 52 countries dubbed into six languages, having just expanded further into Latin America.

Tony Vinciquerra, chairman and CEO of Sony Pictures Entertainent said that the company’s goal was now “to create a unified anime subscription experience as soon as possible” and that the addition of Crunchyroll created “an unprecedented opportunity to serve anime fans like never before and deliver the anime experience across any platform they choose, from theatrical, events, home entertainment, games, streaming [and] linear TV.”

The $1.175bn purchase was subject to customary working capital and other adjustments, and the proceeds were paid in cash at closing. AT&T expects to use the proceeds from the sale of Crunchyroll to help pay off some of its debts, with plans to reach a net debt-to-adjusted EBITDA of below 2.5x by the end of 2023. 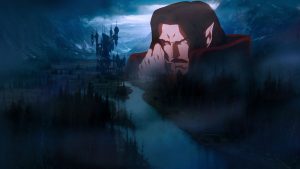 Global demand for Japanese anime content is skyrocketing, with streaming services worldwide increasingly recognising the subscription-driving potential of the medium.

Netflix in particular has invested heavily in anime, with its Castlevania series set to expand into a franchise following a first-look deal with Powerhouse Animation Studios to create more shows in that universe, as well as working on series including Blood Of Zeus and Masters Of The Universe: Revelation.

The streamer also recently partnered with video game company Ubisoft to produce three new animated projects around its popular IP, including an adaptation of Splinter Cell and two based on the Far Cry franchise.

TBI has spoken to a range of anime producers, broadcasters and distributors in recent months, with the consensus being that the medium’s growing popularity is due to a combination of more money being invested in anime production – partly as a result of Netflix’s focus in this area – alongside the growth of simulcasting, the rise in translation apps and the ability for dedicated anime fans to connect more easily via social media.