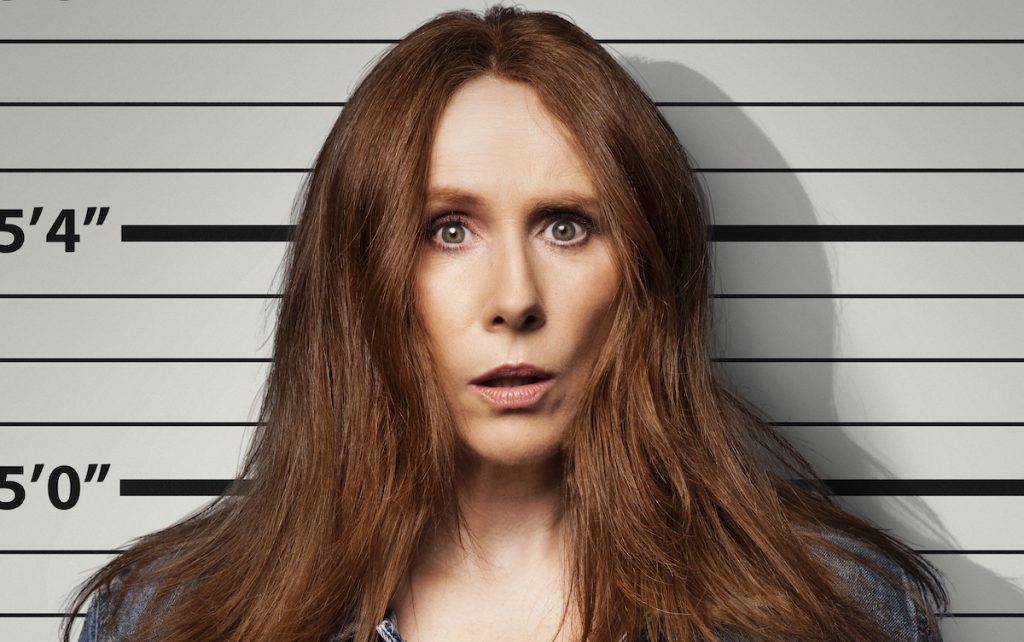 Netflix is working on two new original scripted projects – a comedy with Catherine Tate and a thriller with Darren Aronofsky’s Protozoa Pictures – and has also inked a first-look deal with Powerhouse Animation Studios.

The comedy series Hard Cell is being produced by British indie Leopard Pictures and is written and directed by Tate (Doctor Who) and expected to debut in 2022. The comedian who will also play multiple characters in the six-part series, which sees a documentary crew following the inmates and staff at a women’s prison.

“We cannot wait to show audiences on Netflix the inside of HMP Woldsley, our fictional prison occupied by the fantastic creations of Catherine Tate,” commented executive producer Kristian Smith.

The streamer is also in development on The Craving, a new thriller drama series from Escape Room director Adam Robitel and Paranormal Activity: The Ghost Room writer Gavin Heffernan.

US trade Deadline reports that the two have written the pilot and are preparing to open a writer’s room for season one. They will executive produce alongside Darren Aronofsky and Elizabeth Gesas at Protozoa Pictures.

The series will explore the horror of addiction with a genre twist when the sheriff of a Colorado town is faced with a shocking threat.

Netflix has also inked a first-look deal with Powerhouse Animation Studios, which is behind the streamer’s Castlevania series, with the producer to create more animated series for the service.

Under the new deal, Powerhouse will continue to work with Netflix on new projects set in the Castlevania universe, including a recently announced show focused on the character of Richter Belmont.

Powerhouse is also working on the upcoming Tomb Raider and Skull Island anime shows with Legendary Television, as well as further Netflix series including Blood Of Zeus and Masters Of The Universe: Revelation.