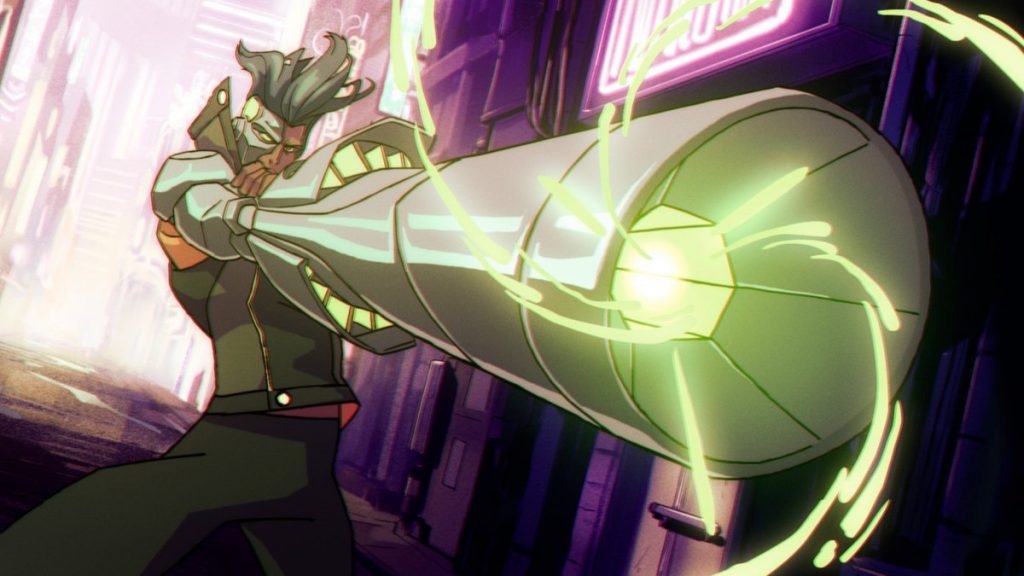 Netflix has partnered with video game company Ubisoft to produce three new animated projects around its popular IP, including an adaptation of Splinter Cell and two based on the Far Cry franchise.

French studio Bobbypills will animate the project, which Shankar described as a “cyberpunk dystopia” which takes places in a parallel version of our world run by a corrupt and all-powerful government and follows Dolph Laserhawk, a super solder who sets out on one final heist.

Fewer details were shared about the other series, but the streamer has revealed it is also working on another, as-yet-untitled anime project set in the world of first-person-shooter Far Cry, as well as confirming previous rumours of a Splinter Cell adaptation, which will follow game series protagonist Sam Fisher, a black ops expert who is recruited into the mysterious Echelon Division.

Derek Kolstad, who created the John Wick move franchise, is attached to write the series.

Netflix has also previously announced that it is in development on both live action and animated adaptations of Ubisoft’s historical sci-fi game series Assassin’s Creed.

In related news, the streamer announced it is working on a spin-off to its Castlevania anime series – another adaptation of a popular video game franchise – with a show following the characters Richter Belmont and Maria Renard, set in France during the French Revolution.