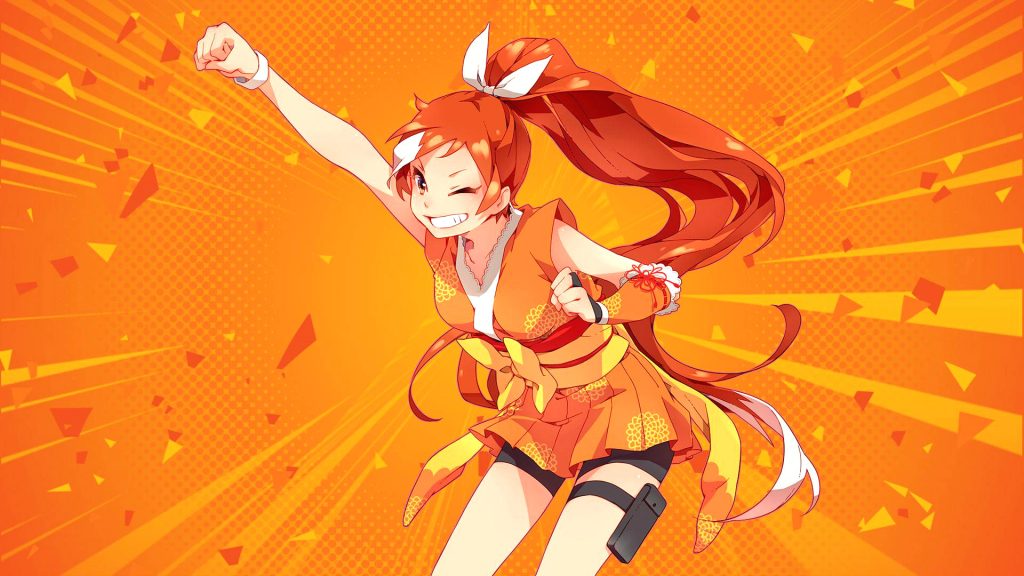 Sony has agreed to buy WarnerMedia-owned anime streaming service Crunchyroll in a deal worth almost $1.2bn.

The service, which has three million paying subscribers, will be incorporated into Sony’s own anime streamer Funimation following the $1.175bn acquisition, which also includes streaming rights to more than 1,000 anime titles.

The sale was first reported in August, when reports emerged that WarnerMedia owner AT&T was looking to strike a $1.5bn sale. Sony, however, balked at the price, with the figure being more than ten times what it paid for Funimation.

Talk of a deal re-emerged in late October, with Sony presenting a $957m offer, which has now been increased.

While serving as a content hub within HBO Max, Crunchyroll was several layers down the pecking order for AT&T as it was owned by Warner subsidiary Otter Media and largely operated as a standalone business.

At a time when AT&T has been looking to reduce its $150bn-plus debts and pour resources into HBO Max, Crunchyroll evidently was decided to be a non-core business asset.

For Sony, the acquisition will create the largest anime-dedicated streaming service in the world and serve as a major competitor to Netflix, which has heavily invested in the growing genre in recent years.

Tony Goncalves, WarnerMedia’s chief revenue officer, said: “The Crunchyroll team has done an extraordinary job of not only growing the Crunchyroll brand but also building a passionate community of anime fans. Crunchyroll’s success is a direct result of the company’s culture and commitment to their fans.

“By combining with Funimation, they will continue to nurture a global community and bring more anime to more people. I’m incredibly proud of the Crunchyroll team and what they have been able to accomplish in the digital media space in such a short period of time. They’ve created an end-to-end global ecosystem for this incredible art form.”

Tony Vinciquerra, chairman and CEO of Sony Pictures Entertainment, said: “Through Funimation and our terrific partners at Aniplex and Sony Music Entertainment Japan, we have a deep understanding of this global artform and are well-positioned to deliver outstanding content to audiences around the world. Together with Crunchyroll, we will create the best possible experience for fans and greater opportunity for creators, producers and publishers in Japan and elsewhere.”