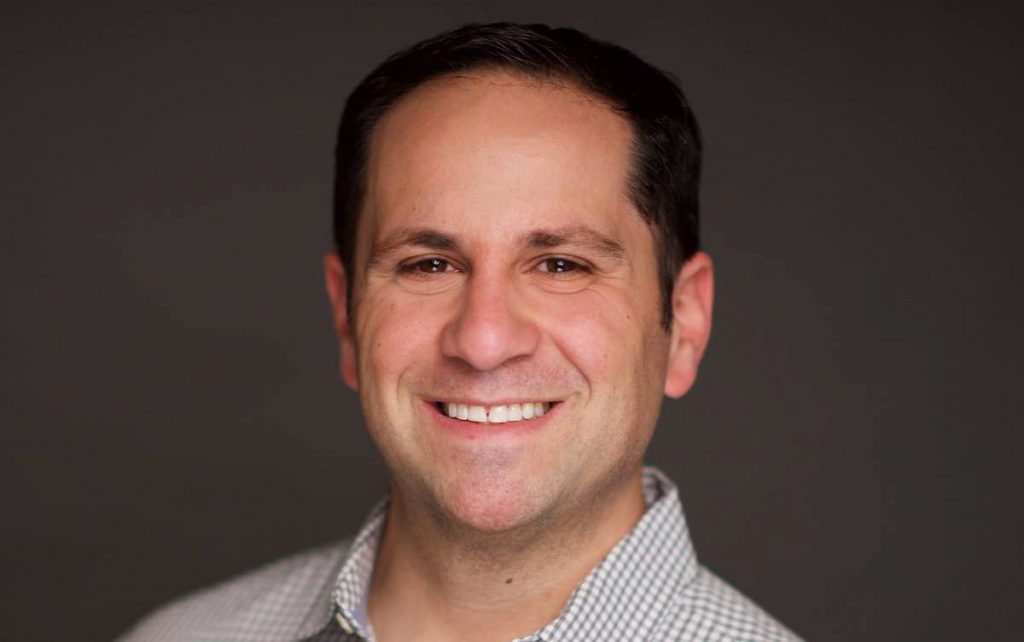 Rob Shaftel launched his New York-based factual production company Hit+Run five years ago and the exec says his “genre agnostic” approach to content creation has been a boon in navigating the changing industry landscape over that time.

“I feel like back in the day, five or 10 years ago, you could take a singular show and you could pitch it to five or six places and they would all be interested. Right now, I feel like we’re in an environment where everything really needs to be curated for these specific networks,” the former ITV Studios America exec tells TBI.

“So being able to be in different genres really supports our approach in being able to curate projects specifically for each buyer.”

Hit+Run has dipped its toe into a wide range of programming since its 2016 inception, from animal attack series I Was Prey for Animal Planet to Travel Channel’s paranormal show My Horror Story.

The prodco is perhaps best known internationally for its work on sports-focused The Story Of Rugby, which sold to NBC in the US and worldwide to NHK in Japan, Movistar+ in Spain and Viaplay in the Nordics, among others.

Shaftel describes that six-part series, for which Hit+Run partnered with New Zealand’s Desert Road and logistics firm DHL, as “the best example of doing something really unique on the international front” and reveals that he is actively looking for further co-production opportunities – such as the company’s JV with South Africa’s NV Studios.

“I’m continuing to seek out those unique partnerships that allow us to develop shows that we really just aren’t going to be able to make here in the US in a traditional way.”

“We just sold our first food show as well,” adds Shaftel, revealing that the company is continuing to break new ground. 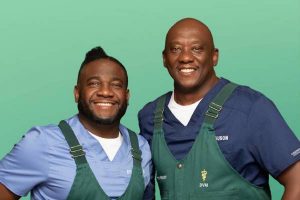 An industry of opportunity

While Shaftel highlights the strong partnerships Hit+Run has struck up with US networks, he reveals that this new ground also extends to several as-yet unannounced projects in the pipeline with global streamers.

This includes a series in the works with Netflix, who he described as “awesome” and while he can’t yet share details about the show, he praised the streaming giant as being “incredibly supportive” when the pandemic hit just as production was kicking off.

However, while much has been said about big opportunities opening up for factual content creators due to the rapid rise of streamers, Shaftel’s view is more measured – there have always been opportunities for producers to grab, he says.

“I know there are technically more opportunities out there, but I’ve never approached the business in a way that said there are less or more. I’ve always just believed in developing great shows, mostly around great characters.”

Shaftel was clear from the get-go that Hit+Run’s focus would be on telling character-driven stories, with the exec saying that the most important thing is for their talent to have a unique point of view or element to their story.

“We don’t shy away from who people really are,” he adds: “That’s really the thing; people are so fascinating when you just peel back the layers and allow them to tell their story. They’re going to be the face of the show, so we need to know who they are.”

One of Hit+Run’s most successful character-driven productions is Critter Fixers: Country Vets, which is currently on its second season for Nat Geo Wild and is now also available to stream on Disney+. The series follows two lifelong friends, who run a veterinary hospital in rural Georgia.

“We tapped into the unique friendship of the two doctors and we shot these double interviews where they’re having fun with each other, talking about the cases they’ve had or telling anecdotes; so that’s something unique on that show.”

Much like the Netflix project, Critter Fixers: Country Vets faced its share of pandemic-related setbacks, with Shaftel and his team adapting their approach to keep the cameras rolling.

“We definitely had to do things we had never done before,” he says. “We were only allowed to have one camera operator inside the clinic, where we were used to having the vast majority of our team. We used the combination of that one camera op with 14 remote cameras that were controlled from an outside garage – so we rigged cameras all over, somewhat like you would do in a traditional fixed rig show.”

Shaftel says that the team, the doctors and Nat Geo were all “really proud” of the result, with the experience being “such a challenge, to completely change how you’re making a show.” 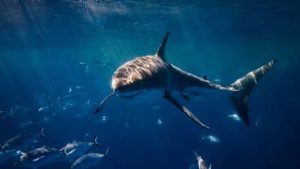 I Was Prey: Shark Week

Taking a bite out of Shark Week

Next month is Discovery Channel’s much-anticipated annual Shark Week and Hit+Run will be launching its third I Was Prey special among the myriad shark-themed programming.

The prior specials have been well-received in what is a prestigious week for shark-related shows, with Shaftel explaining “the network knows what they’re going to get.”

“It’s a show that really requires a lot of crafting,” adds Shaftel. “It probably comes off looking a bit easier than it actually is to make. There’s no actors, not a ton of animal footage, but yet we’ve been able to replicate this format over and over.”

As with Critter Fixers: Country Vets, the original show is a character-focused piece with Shaftel looking to bring something new to the table.

“There have been shows in the animal attack genre before, but we really focused in on making it sound different. We stripped away traditional pieces that you would see in those shows and used that as a strength instead of a weakness; so we don’t have actors and re-enactments, we just use a lot of sound and a lot of environment.”

Shaftel acknowledges that it can be “challenging” to find interesting people who both want to tell their story and are compelling enough to have a show built around them – in this case on the incredibly specific topic of having being attacked by a shark.

But as with all productions, it comes down to good preparation. “We actually don’t just pitch tons and tons of people, far from it. We’ve done the research and put the time in and had many conversations with talent,” he says.

“I’m lucky that we have a really great development team that clearly understands the bar that has to be hit.”