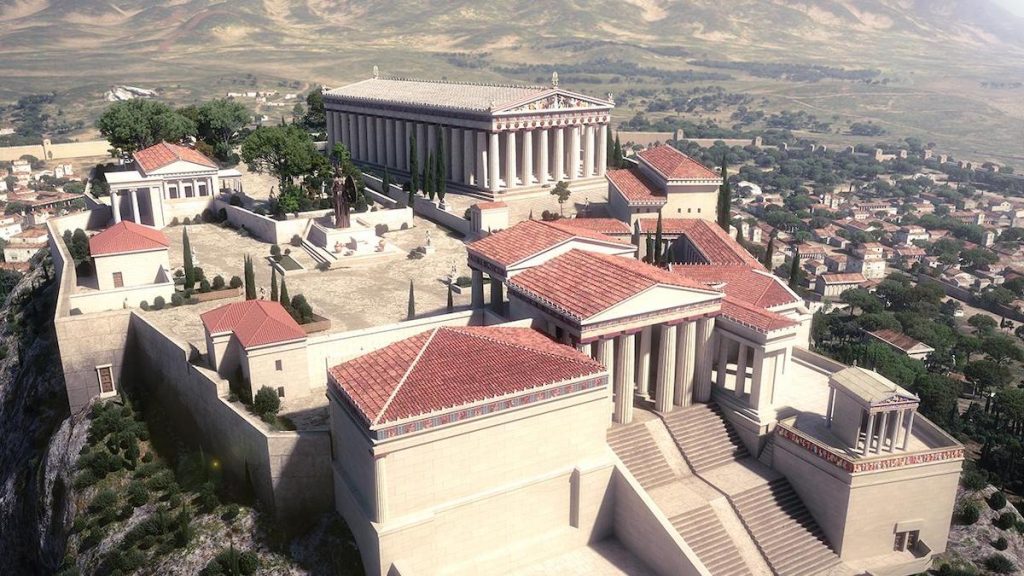 As Realscreen gets underway online, TBI deputy editor Mark Layton talks to top execs at global factual distributors about recent market trends and how the rise of streamers, coupled with the pandemic, is driving a factual boom.

As the global pandemic and its myriad lockdowns, quarantine procedures and safety protocols continue to disrupt TV production, the nimble factual market has emerged as a growth area.

While gaps open up in the schedules as a result of delayed scripted productions and newly emerging streamers go in search of stand-out IP to give them an edge over their competitors, it’s not hard to see why the industry is entering a factual boom, hastened by Covid-19. New factual productions, with smaller crews and the ability to rely on archive footage, have been able to flourish over the course of the past year, while completed content has also proven a schedule-saver for many a broadcaster.

“There was definitely an increased demand in factual content, which seems to have worked for many channels that lost programming slots due to sports and live events being cancelled,” notes Mirjam Strasser, head of sales and acquisitions at Germany’s Autentic Distribution, whose best-selling shows of the past year have included science series The Animal Within and history mini-series Berlin 1945.

“We had many clients coming back to us asking for more titles several times during last year. Genres in demand certainly were travel and wildlife titles, however most factual genres were in demand.”

“There’s no doubt that sales of completed content have been up these past 10 months since the pandemic really set in,” agrees Fiona Gilroy, content sales and acquisitions director at Australia’s Flame Distribution, whose returning shows Outback Truckers and Outback Opal Hunters have remained key titles for the company during the pandemic.

“The sense we’re getting is true crime is still key in a lot of schedules and as a lot of that content is archive and interview-based it’s not hard to keep these productions going during the pandemic,” she adds. “The other trend we’ve seen is for content that provides a bit of a break from the day-to-day grind of the way we are all living these days – and anything that offers an uplifting form of escapism. In the factual entertainment space that’s content that focuses on travel and adventure in some form.” 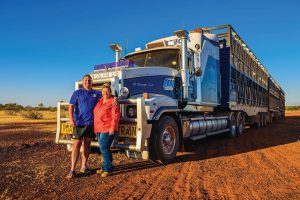 Come fly with me

It is unsurprising that global audiences, many still locked down in their homes, are seeking warm, escapist content, and views of locations they are currently unable to visit in person.

Gilroy adds that she has also seen more buyers than usual looking for shows dealing with health and well-being, with particular interest in relationship format The Love Experiment, “as people are craving human stories and connections.”

This is a picture reflected in other parts of the world too, with Solange Attwood, EVP of Canada’s Blue Ant International, also seeing rising demand for “factual programming that provides escapist content, DIY and cooking themes, travel series and high-impact documentaries,” citing nature doc A Wild Year On Earth and long-running true crime series See No Evil as among their most recent best-sellers.

Matthew Ashcroft, CEO of UK & Singapore-based Parade Media Group has seen strong sales recently for shows with an element of outdoor adventure, such as Outback Vet and Field Trip With Curtis Stone, while Harriet Armston-Clarke, director of distribution at UK-based TVF International, reports a “huge demand” for family-friendly travel programming, particularly from their aerial catalogue, with interest in titles such as flagship The World From Above franchise, and the company adding six further hours of Aerial Profiles “to keep up with demand”.

Chloé Persyn-Preljocaj, head of distribution at ZED in France, meanwhile noted a strong demand for “escape and entertainment”, with history shows such as Megapolis: The Ancient World Revealed and Blood Money: Inside The Nazi Economy doing good trade with buyers, and Teremoana Seguin, MD of Hong Kong’s Harbour Rights, adds weight to the case for the travel shows being in high international demand, revealing that ongoing travel series Flavors remained the distributor’s best-selling show during 2020.

Viewers, fed up with the same four walls, are clearly looking to get away from it all, while buyers might simply be looking to get it all. Traditional broadcasters are certainly seeking to acquire their fill of factual content, but demand, as ever, is being driven by the proliferation of streaming services – itself another trend hastened by Covid-19 – all keen to expand their content offerings.

“Put simply, there is a thirst for great content,” says Parade’s Ashcroft “In fact, demand is at an all-time high, fuelled by streamers and linear networks competing for original commissions and finished tape.”

Harbour’s Seguin explains that in his experience it has been streaming services that have buoyed factual distribution during the pandemic. “The demand for documentary and factual from broadcasters remained stable, but budgets have been cut down or at least it seems buying such content was not a priority. On the other hand, VOD platforms have sustained the business of factual and documentary distribution, with a number of players launching nationally or across regions resulting in an increasing demand and large volume deals.”

Seguin also notes the different content requirements of streamers played a big role in landing wider sales: “Overall, traditional broadcasters seem to play it safe and acquire the same genre as they always do, in any given territories, while platforms are generally more open and often consider history and science. It’s really the niche VOD services focusing on documentary and factual only which drove the demand, regardless of genre or type of programs. We had it all, from history, arts and culture to science, military crime, discovery, sports.” 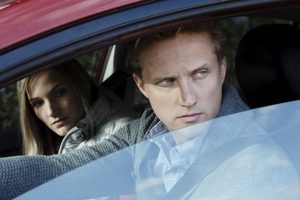 Attwood at Blue Ant has also seen “an acceleration in the adoption of streaming, both SVOD and AVOD, as consumers continue to discover and adopt emerging platforms.

“With high demand for content to fill the pipelines of both broadcaster and streaming services, the industry was anticipating a content gap and a run on older series. However, we’ve seen that there is still enough content on the market for brands to remain true to their editorial line and continue to be selective as far as their content choices are concerned.”

Ashcroft agrees that, despite the current high demand for content, that doesn’t mean just anything goes. “Long gone are the days of walking into a commissioning editor’s office and throwing ten ideas against the wall and hoping something sticks.”

He explains: “Viewership is at an all-time high, but in some markets it’s been a challenge to monetise with the ass dropping out of the ad market. We are seeing recovery, however buyers have had budgets trimmed, and are being more and more selective with their programming choices. At the end of the day good content will rise to the top, and producers of great content will prosper.”

This thirst for new content means that many buyers seem as likely to take a chance on new IP, despite budget constraints, rather than rely on tried and tested programming.

Autentic’s Strasser comments that “as there are not enough long-running and/or returning series on the market, there is a high appetite for new IP,” with ZED’s Persyn-Preljocaj noting that broadcasters “are always on the lookout for new strong programs and IP”.

Armston-Clarke at TVF agrees that “there is definitely an appetite for new IP – when the global streamers are delivering stellar new shows the competition is fierce,” but adds that: “when the world is topsy turvy, there is definitely something comforting about returning to another season of a familiar show or face.”

Seguin points out that “established IP remains an easy and safe choice especially in time of budget constraints and lower revenues,” but also highlights how Harbour found success relicensing shows for which broadcasters already had localised version. 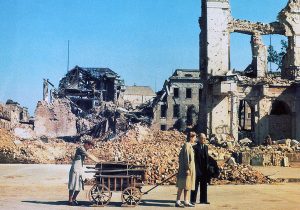 “In our experience, there’s always an IP that has not been licensed somewhere, so we went back to basics and it worked, focusing on existing IP rather than investing on building new ones in these difficult times.”

However, Attwood at Blue Ant suggests that current market conditions can provide distributors willing to invest in new content, with opportunities far beyond expanding their sales reach: “We’re seeing that across the board, buyers have a continuing appetite to diversify their investments and engage in more collaborations, especially in the form of co-productions. This need to diversify and find partners has definitely been accentuated with the constraints of Covid-19.

“From a distribution perspective, distributors have the opportunity to become full-service agencies and work with producers to help fund and creatively shape projects early on in the development process.”