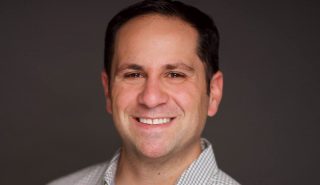 Netflix has acquired a new US-based reality format, Swap Shop, from New York factual outfit Hit + Run. The series, which will debut on the platform on 9 November, follows a group of men and women who depend on a long running Tennessee radio show to buy, sell and swap all kinds of unique items […] 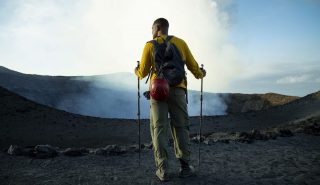 Disney-backed National Geographic is expanding its adventure-based slate, by signing a five-year first-look unscripted deal with Westbrook Studios and making a slew of new commissions. The Westbrook agreement covers the development of all unscripted projects in the areas of adventure, exploration, travel and science for all of National Geographic’s TV platforms and its Disney+ originals. […]

Hit+Run’s Rob Shaftel looks back on five years of factual production, reveals his hunt for co-pro opportunities and teases upcoming projects with global streamers.  Rob Shaftel launched his New York-based factual production company Hit+Run five years ago and the exec says his “genre agnostic” approach to content creation has been a boon in navigating the changing […] 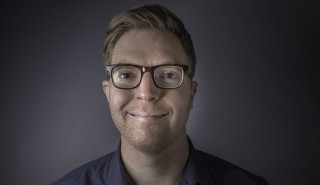 US prodco Hit+Run has promoted Noah Korn to lead its development team. Korn will continue to report to Hit+Run founder and executive producer Rob Shaftel in his new role as VP of development. The new post will see Korn working alongside Shaftel to develop narrative-first series and original formats for the broadcast, cable and digital […] 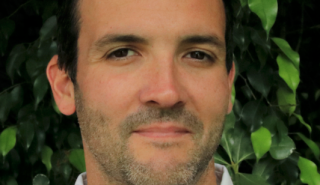 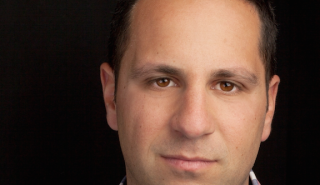