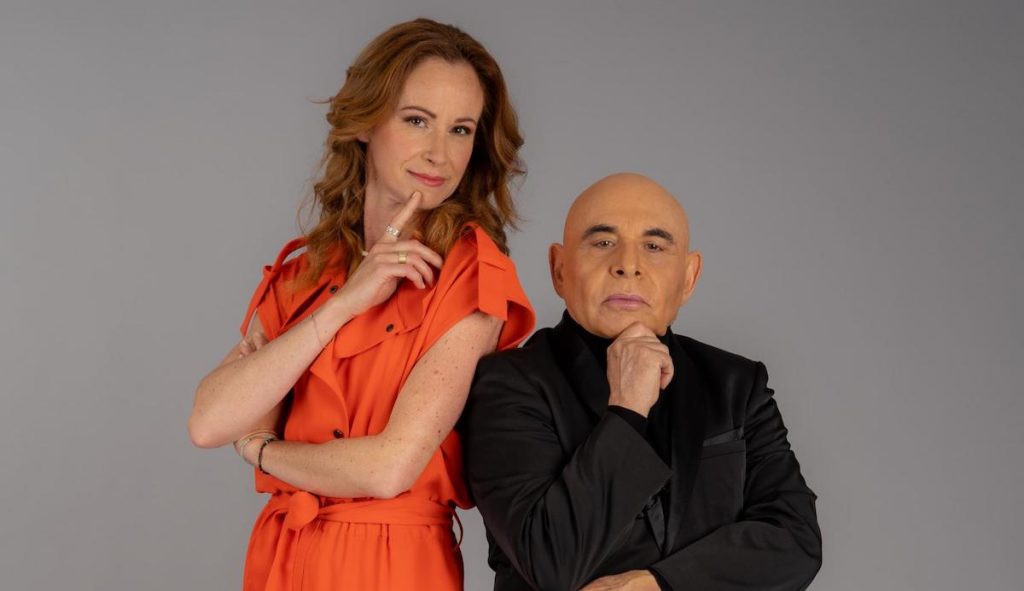 Nostalgic, family-friendly entertainment formats are currently en vogue, and Banijay’s latest offering, Domino Challenge, looks set to fit firmly within that trend when it launches today on M6 in France.

The format, which was formerly known as Domino Effect, was originally developed by Banijay company Endemol Shine North America and follows different teams competing against each other as they attempt to create structures using dominoes to impress the judges.

James Townley, global head of content development at format giant Banijay, tells TBI that this new addition to its catalogue taps into a current demand for “co-viewing” experiences and combines “awe-inspiring creations with nail-biting jeopardy, as one tiny movement could see the dominos fall and contestants lose all their hard work.”

He adds that he expects the show to draw a broad audience by “celebrating people and their expertise whilst offering the competitive edge.” 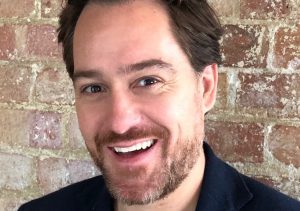 “When entertainment is done right, it has a real opportunity to capture the audience’s imagination, deliver stellar ratings and drive market share, and right now classic shows for the family are thriving,” reveals Townley.

“The competition reality space is an area in which we have great expertise and is drawing in audiences right now.”

More than that, however, the exec reveals that there has been “a recent surge in broadcaster interest in reimagining childhood games into reality competitions shows.” Domino Challenge now sits in the Banijay catalogue alongside other formats based upon or inspired by globally-popular toys or games, such as LEGO Masters.

“The pandemic amplified the need for uplifting and nostalgic programming, making this type of show particularly appealing. These games always put a smile on your face so it’s easy to see why they have transcended into programming,” says Townley, who adds that he’s hoping to see Domino Challenge become Banijay’s “next big travelling hit.”

Townley highlights how internationally recognised brands can carry “a certain confidence” that “strengthens the proposition” to broadcasters.

“Our format LEGO Masters, created by Tuesday’s Child, is the perfect example of this, with 2020 being the format’s best year with seven productions airing across eight markets. To date the show has been produced for 13 countries and the momentum shows no sign of slowing down.”

Townley reveals that Banijay is also set to dive deeper into toy-inspired formats, with another show in the pipeline from Domino Challenge creator Endemol Shine North America in a similar vein. The company is working with Hasbro’s eOne on a TV series based on classic board game Guess Who? for NBC.

“Guess Who? is one of the most popular games of all time, and this development shows this trend is here to stay for some time,” says the exec.

Furthermore, Banijay isn’t the only company to see the potential in domino-themed programming, either, with Fox in the US having also commissioned a competition format, Domino Masters, that similarly pits domino enthusiasts against a series of challenges to impress judges. 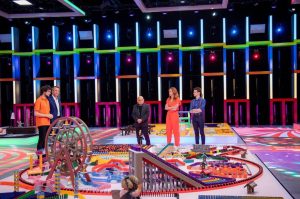 The Domino Challenge format may have originated in the US – and was first picked up by RTL 4 in the Netherlands for its own upcoming local version – but it is M6 in France where it will make its debut today.

Endemol Shine France is producing this version and the company’s chairman, Jean-Louis Blot, tells TBI that he kept localisation very much in mind.

“We are the first country to produce the show, so are very keen to ensure it appeals to the French audience. We have chosen themes which viewers will relate to and created a colourful set which will captivate the audience – and like most French programmes, each episode is two hours long.”

Blot describes the show as a “large scale” competition with “limitless creativity and enormous builds” and reveals that the French edition will be presented by local hosts, Stéphane Rotenberg and Issa Doumbia, who he says are “both well-known and beloved by French viewers.”

“With this pair at the helm, the audience know high-quality entertainment is guaranteed,” he adds.

Thibault Lesne, the French dominos champion, will meanwhile give advice to the competitors, while art experts Sophie Ferjani and Paolo Calia, will bring “a fresh perspective and creative outlook to judge the creations.” 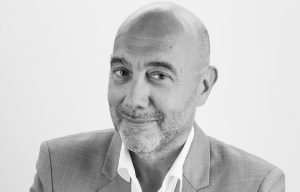 Echoing Townley’s points about nostalgic viewing, Blot says that there is “currently a new ‘back to childhood’ trend in France that has been clearly reflected in TV programmes.”

As with most things lately, this has been driven by the pandemic. He explains: “Broadcasters are looking to offer content which allows people to free their mind, forget the difficult times we’re going through and just watch pure entertainment with their family. Domino Challenge is one such show, perfect for escapism and co-viewing.”

Furthermore, Blot agrees with Townley, whether in France or elsewhere in the world, audiences are still looking for escapism that they can share with the family – and this toy-inspired trend is going nowhere soon.

“Endemol Shine France has observed first-hand the desire for these types of shows with the success of LEGO Masters. It was the best new launch of 2020 for M6 last December and, like LEGO Masters, we are making huge things with very small items.”