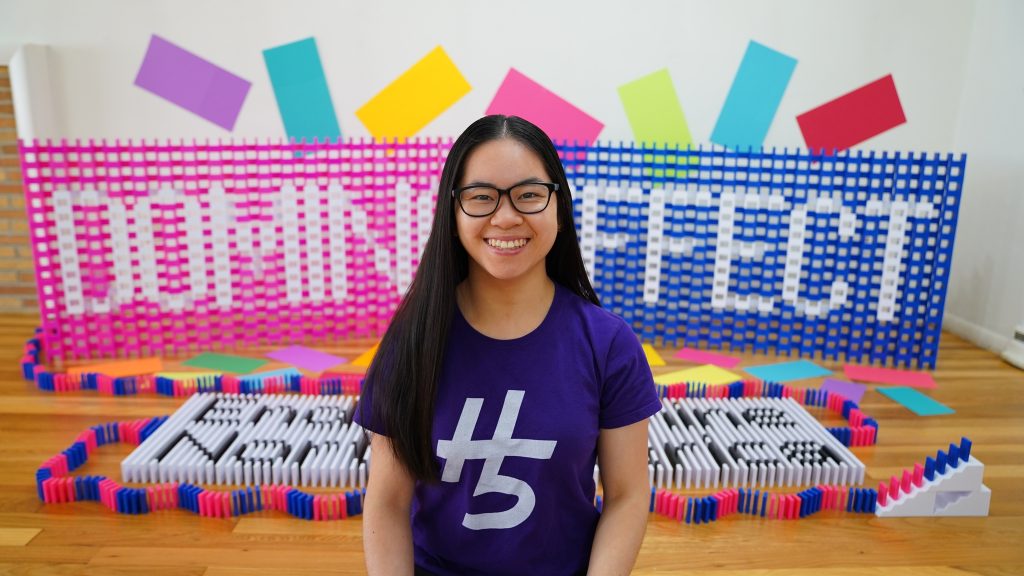 France’s M6 has become the latest broadcaster to move into dominoes.

The show was created after the North American division struck a deal with YouTube domino star Lily Hevesh to develop a ‘domino art competition series’.

The format is described as “a supersized unscripted competition series”, which follows different teams competing against each other as they attempt to create structures using dominoes to impress judges.

Hevesh has previously appeared on TV shows including Saturday Night Live and her YouTube channels have garnered more than a billion views.

The commission is the latest in a flurry of dominoes-related news. Last week, RTL 4 in the Netherlands ordered its version of Domino Effect while Fox recently revealed its own dominoes-related show, with Modern Family star Eric Stonestreet hosting.