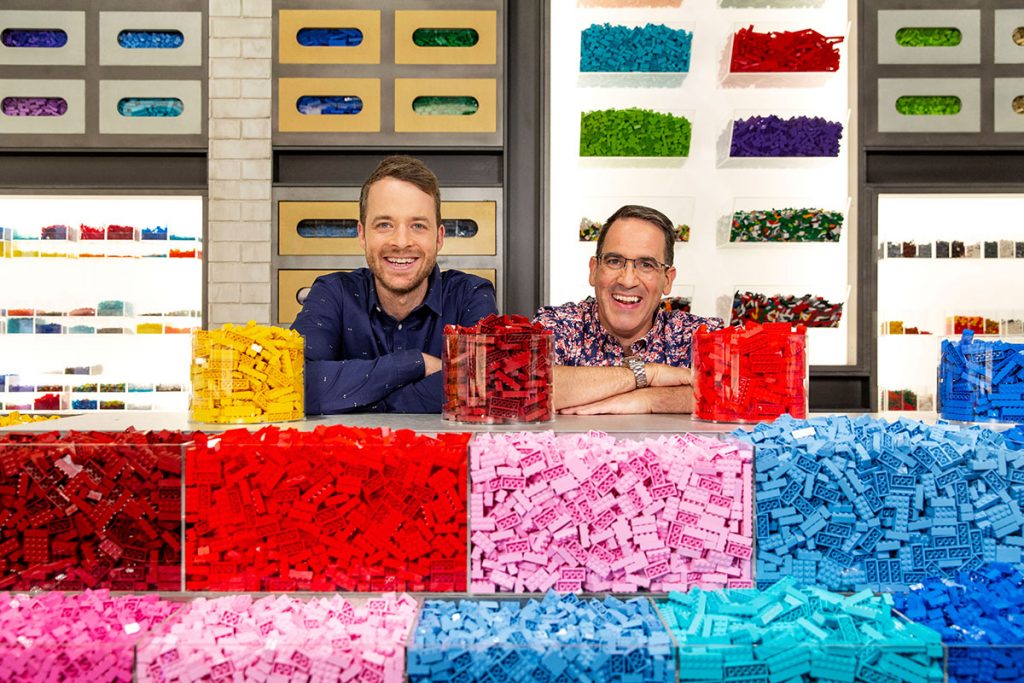 As weeks turned into months last year, it quickly became apparent that the completion of Banijay’s $2.2bn deal for Endemol Shine Group – and much of the restructuring – would occur under lockdown.

Fast-forward nine months and the overhaul is almost complete, with Banijay emerging a content behemoth on almost any metric. There are more than 100,000 hours of programming available to buy; more than 120 production labels under its umbrella; and a presence in 20+ countries.

There are also all manner of formats available, criss-crossing almost every genre and sub-genre ever imagined. Which makes James Townley’s job rather tricky.

Banijay’s global head of content development was appointed last summer in the midst of the pandemic, with a remit that focuses on the creation of original unscripted IP.

It’s a considerable brief, particularly given that around 5,000 formats are already in the vault – and not made any easier because meeting the people coming up with new ideas has been all but impossible – but Townley is in buoyant mood.

“We’ve been able to bring people together far quicker because we don’t have to travel,” he says, “so the time and money attached to that feels far more efficient. In fact, the communication aspect has been a real positive,” he says.

One suspects that starting life in a hugely turbulent commissioning environment has been less of a positive for the new-look Banijay, but Townley is honest about the marketplace at present.

“If we were having this conversation six months or so ago, new IP and development had its challenges because you want a guarantee of the format for buyers and that meant leaning heavily towards key brands,” he says, pointing to global veterans like MasterChef, Survivor and Big Brother.

“This year, however, we are seeing some really exciting green shoots coming through,” Townley continues, highlighting the UK’s ITV commissioning of new singing format Starstruck from Remarkable and Domino Effect, the Endemol Shine North America show that has already been ordered by RTL in the Netherlands. “I never thought I’d be talking about dominoes as much as we have, but it’s a really great programme.”

Broadcasters around the world have, to some extent, rebounded from the dire times they were facing this time last year as advertising revenues shrivelled and all-but-died. And there are signs of growth leading to increased risk appetite – ITV’s Starstruck for example – but Townley admits there remains a focus on “higher volume, returnable shows with slightly lower to medium budgets”.

For Banijay’s myriad companies and formats, this isn’t necessarily a bad thing, of course. It operates numerous ‘hub’ shows, such as Survivor, which can provide a cost-effective strategy for broadcasters. Townley points to these opportunities, but he’s also noticeably keen to highlight his company’s approach to new IP and the labels under his purview. 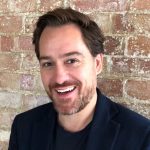 “Six months or so ago, new IP and development had its challenges, but this year we are seeing some really exciting green shoots coming through” James Townley, Banijay

“We’re about individual creatives and while there is an over-arching home that is Banijay, buyers don’t come here for a show from Banijay. They want a show from the individuals within the company.”

Where the group’s global footprint seems to have proven highly effective is in the creation and expansion of pandemic protocols, such as those used for MasterChef.

While Australian producers created the rules of engagement, they have since been circulated worldwide, providing another string to the appeal of formats.

“That is why we have had 40-plus commissions of MasterChef in a year when we also had the challenges of lockdown and Covid,” he adds, highlighting the effect that confidence can have on global buyers.

A similar story is emerging in the streaming world, where a flurry of successful unscripted formats – such as Netflix’s The Circle and Too Hot To Handle – have had a ‘raise all boats’ effect, according to Townley.

Another unexpected benefit of lockdown has been the uptick in speed around decision making from buyers, Townley says. “The reaction times of [SVOD] buyers have become much quicker,” he explains, with dating remaining a key genre, of course. The more interesting takeaway, he adds, is how the SVOD’s view these type of shows. 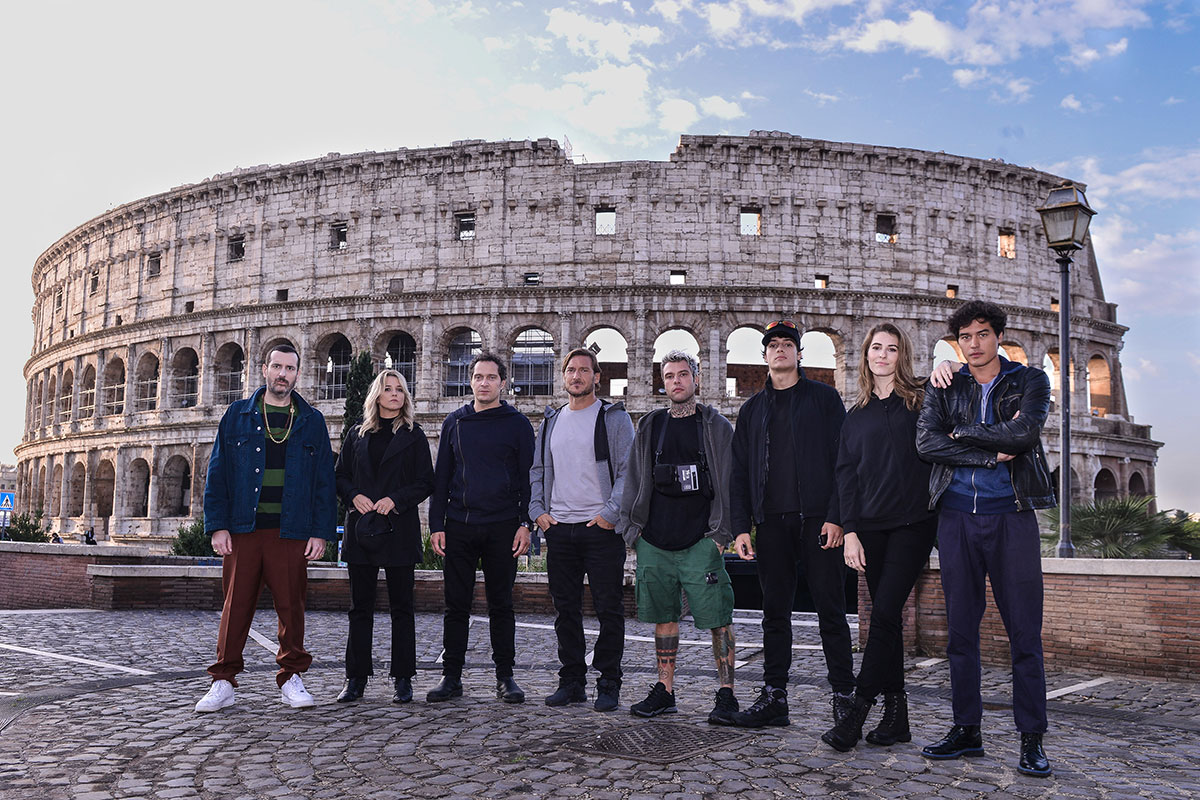 Reality series like Hunted in Italy are proving popular

Across the industry, Townley picks out growing interest in shows exploring nostalgia, escapism and comedy, while social experiment and adventure reality are proving particularly popular for SVOD, he adds. Amazon has already remade escape format Hunted in Italy and another version is now set for the retail giant’s service in France, with Banijay-owned companies producing both shows.

The footprints of global SVOD’s offer opportunities of course, but IP and rights discussions remain “a very live and active question,” as Townley diplomatically puts it. Banijay is laser trained to retain as many rights as possible and that focus on IP retention is also leading the company to invest at the very earliest stages of creation, he adds.

“If that means we need to have to invest on the ground in embryonic ideas at development stage then we will do that to help us with those other conversations down the line,” he explains, adding that there is a pot of money to fuel this ambition. Just how big said pot is remains under wraps.

Banijay – like its competitors – is also aided by the proliferation of new SVODs, from Peacock and Disney+ to HBO Max and Discovery+, while AVOD is also beginning to show its own potential.

Last year, Fox’s ad-supported streamer Tubi snagged rights to international versions of the firm’s shows including MasterChef, and Townley says that there are discussions over originals for various AVODs but adds that these are at the very early stages.

At present, the focus is on broadcasters and SVOD – alongside developing and adding to that rather formidable arsenal of existing IP.

Co-family viewing “is really resonating” on shows like LEGO Masters, Townley adds, and he can’t wait for the return of studio audiences. Such developments will be another sign that the industry is getting back to some sort of normality and an opportunity that the new-look Banijay will be keen to build on.