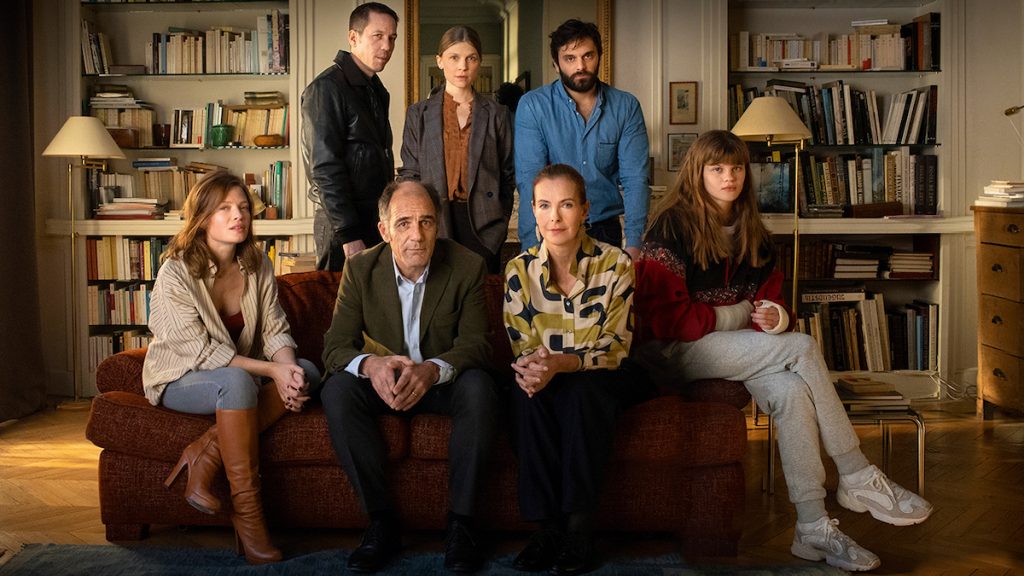 In Treatment producer Federation Entertainment has secured a €50m ($60m) investment to fuel its international expansion, with potential prodco acquisitions in its sights.

The French company, founded by Pascal Breton and Lionel Uzan in 2015, has struck a deal with Montefiore that will see the fund investing €50m via shares and bonds in The Bureau producer-distributor.

The deal is part of the prodco’s strategy to expand its operations around the world and will allow it to “accelerate” its growth both in France and internationally.

Breton retains a majority stake in Federation, which is set to explore potential acquisitions in Belgium, the UK, Germany and Israel, TBI understands. 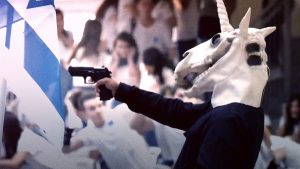 “With this new round of financing, we are now ready to strengthen our position as a leader in the production of shows for streaming platforms with Montefiore,” said Breton, who remains CEO of the company.

Thomas Gaucher, managing partner of Clearwater International, which advised Montefiore, added that the deal “signals the entry of the company into the world of content for streaming platforms and TV channels.”

Federation has grown quickly since launch and now has 65 shows in the works for both French operators and international broadcasters and streamers, including the local remake of hit Israeli drama BeTipul, which is being produced as In Treatment for Arte.

The company has also found success with its Israeli drama Blackspace, which was recently picked up by Netflix around the world and it has also been expanding its doc slate and factual efforts. Earlier this year, Federation revealed it had joined forces with Fred Fougea’s Boreales to launch a new premium factual label, Boreales Federation.

The new venture will focus on creating docuseries and films that explore the natural world, wildlife and environmental issues. It has already started work on a project that has France Televisions and BBC Studios (BBCS) attached.

Federation also operates an extensive kids and family division, with shows including Theodosia for Germany’s ZDFE and Find Me In Paris, which sold to Netflix.