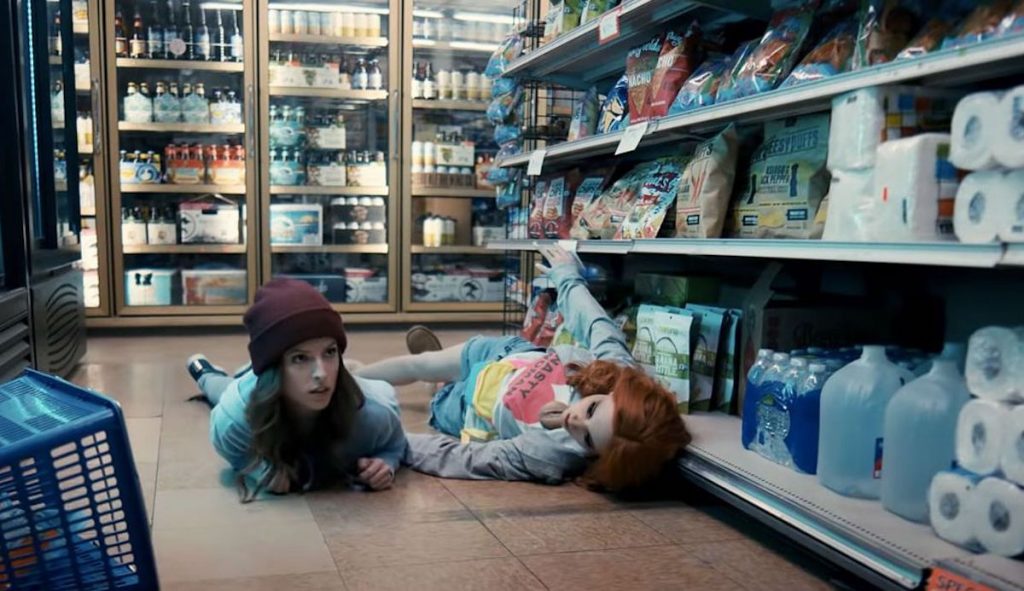 The week started with IMDb TV’s huge originals push and ended with stellar numbers for fellow AVOD streamer-cum-manufacturer Roku. Richard Middleton picks at the seams of the OTT ecosystem to explore how apparently distinct models are merging.

Ad-supported streaming is booming, that much is clear.

Don’t take our word for it though, just look at the latest quarterly results from Roku, which has increased its monthly active users by 35% year-on-year. Put another way, it had 53.6 million people watching 18 billion hours of content in just three months.

This potential has not gone unnoticed. Amazon unveiled a multi-million dollar investment in original programming for its AVOD streamer IMDb TV at its first-ever NewFronts presentation on Monday, while former Sonar Entertainment CEO David Ellender is now heading up Halcyon Television, a production division designed to help owner Chicken Soup For The Soul – owner of services including Crackle Plus – to fuel its own AVOD play.

Then there’s the moves from the IP owners: Blue Ant Media launching more free ad-supported TV (FAST) channels for example, or VICE expanding on its AVOD strategy – first revealed by TBI – by striking deals with UK streamer All4 and Pluto TV in the US.

This embrace of AVOD fits with the increasing importance attached to incorporating ad-supported viewing as an alternative to pure SVOD. Fresh from launching their shiny new subscription streaming services, US studios such as NBCUniversal and WarnerMedia have been working quickly to offer ad-supported versions – keen to ensure maximum returns from both sides of the OTT ecosystem. 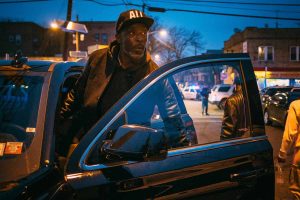 But what will happen in less mature markets where the price of SVOD is more prohibitive? Can pure SVOD survive in a world that seems set to become dominated by AVOD?

“It’s not necessarily a case of AVOD vs. SVOD in most instances,” explains Matthew Bailey,
senior analyst for advertising & games at research powerhouse Omdia. “It’s more like SVOD plus AVOD.”

Bailey argues that while “there is potential for subscription fatigue in some mature markets, our research suggests that new service launches throughout the last year have mostly been additive rather than cannibalistic.”

That said, Omdia has been pointing out for some time that a “significant slowdown in SVOD uptake” in 2021 is likely, something that came to fruition recently in Netflix’s results. AVOD, on the other hand, with its low barriers to entry, are well set, Bailey says.

“They remain in a good position for growth as they are able to target consumers that have already maxed out the number of OTT services they are willing to pay for. We do expect AVOD to have a stronger position in emerging markets, where they are much better suited to lower income levels, but there is still room for SVOD and AVOD to grow alongside each other in most cases.”

US studios, of course, want to ensure they recoup as much of the OTT pie as they can, which is – as mentioned – why they are deploying ad-supported versions of their recently launched streamers.

Artificial intelligence could be used by streamers to tailor a subscription cost to an ad-load ratio, on an individual basis

The focus to date has been on the US, because services such as HBO Max, Paramount+ and Peacock are yet to be rolled out on a widespread basis internationally. Those plans are in the works, but it remains to be seen how the AVOD/SVOD model might be implemented around the world.

Omdia’s Marija Masalskis, senior principal analyst for TV, video & advertising, points out that the hybrid model will likely be “a growing trend” but she also sheds light on what we might see regionally in the future.

“[The hybrid model] mainly comes down to giving consumers a choice to maximise audiences and revenue – not all consumers are going to be willing to pay for a service, in the same way that some consumers refuse to sit through TV-like ad loads,” she says.

“Tolerance for ads also varies from market to market – consumers in the US and UK, for example, are more tolerant of ads compared to countries like Germany and France where absence of ads is one of the key reasons that consumers choose SVOD services. This means that, while the hybrid model is well suited to the US market, it might not translate as well globally – especially when ads are served to paying customers.

“However, in the future, service providers may even be able to use artificial intelligence to tailor a subscription cost to ad-load ratio for subscribers on an individual basis. This is the likeliest next evolution of hybrid OTT video monetisation models and could further account for market-by-market variations.” 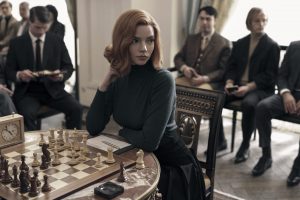 What next for Netflix?

This fraying of the lines that define AVOD and SVOD seems to make perfect sense in the long-term, with streamers happy to use technology that allows viewers to pick their own ad-loads or subscription prices. But there is one notable exception: Netflix.

The world’s biggest streamer is unlike almost any of its competitors, because it is a global operator but without any sort of ad-supported plans in the works and a huge content spend to sustain. Unlike the US studio behemoths, it also lacks a library to fall back on, so how is the growing popularity of AVOD – particularly in less mature markets – going to affect its strategy? Omdia’s Bailey says the streamer is in “a bit of a Catch-22 situation.”

He explains: “Adding a free, ad-supported tier would significantly diminish the premium image it has cultivated around both its service and exclusive content and increase friction for viewers. On the other hand, not doing so means missing out on a huge potential audience.”

However, Bailey highlights that Netflix already prices its subscriptions market-by-market (such as its Indian mobile-only plan), while it has also struck deals with telcos to offer alternative ways to subsidise the cost of its SVOD.

“This is something that Netflix has already pursued for a number of years, and we expect it to continue to lean further into this strategy in emerging markets rather than offer ad-supported tiers,” Bailey explains.

The streamer has also made money from advertising by more subtle means, such as brand integrations and product placement. “Emerging technologies – such as dynamic product and brand replacement – may enable Netflix to grow this revenue line considerably in the future without needing to introduce interruptive, TV-like ads to its platform,” Bailey says.

This alternative approach to increasing advertising revenue underlines the fast-changing world fo streaming. And yet while AVOD has been a hot topic for the past 18 months, it remains in some ways a nascent industry despite its huge potential. “Making the economics of AVOD work is easier said than done, even for the biggest OTT players,” says Masalskis.

“Consumer demand is just one part of the puzzle – strong advertiser demand is also required, especially when it comes to premium AVOD services which require advertisers that are ready and willing to pay TV-like CPMs for online video advertising in order to support the increasing costs of premium content.”

She points out that advertisers in the US are only just “coming around to this way of thinking, with the convergence of TV and online video buying”, while companies’ marketing departments in other parts of the world are yet to be convinced by AVOD.

“So even though there will be significant consumer demand for premium AVOD, there’s no guarantee that it will offer a profitable route to market. For context, most growth in online video ads in the APAC region is coming from short user-generated content and social content, not premium AVOD platforms, and we expect this to continue to be the case in the near future.”

And it is that scenario that should protect Netflix from having to consider an AVOD offering in the foreseeable future, despite the activities of its major competitors.