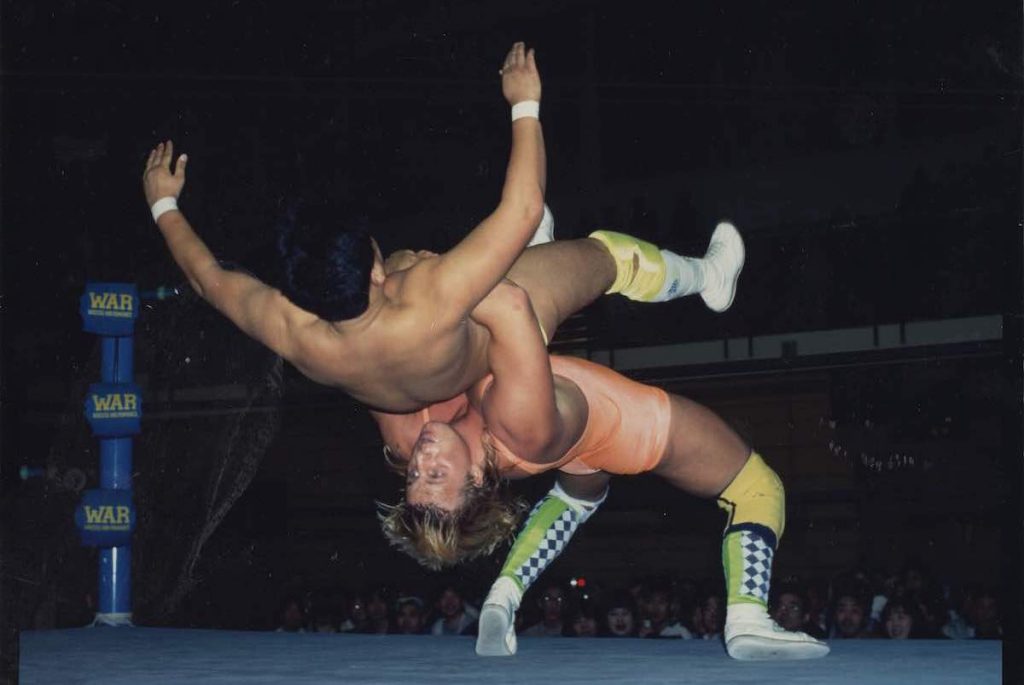 Dark Side Of The Ring

Vice Media is to close its UK linear network Vice and explore new distribution options – including AVOD – for its content, TBI has learned.

The youth-skewing media firm launched Vice, then known as Viceland, in the UK and Ireland on pay TV platform Sky in 2016 as part of a global roll-out of channels. 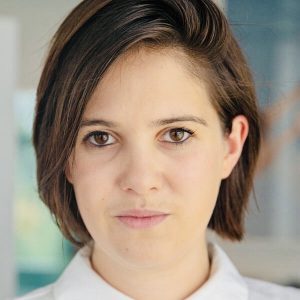 It offered series such as Gaycation and F*ck That’s Delicious, while more recent shows have included Hamilton’s Pharmacopeia and Dark Side Of The Ring. However, the channel is set to end its distribution agreement with Sky at the end of April, when the channel will go dark in the UK.

The decision, which Vice said had been made mutually with Sky, comes a year since the the company launched a distribution arm, led by former ITV Studios (ITVS) exec Bea Hegedus.

Vice Studios president Kate Ward, to whom Hegedus reports, told TBI that the decision to close the UK linear channel was “an evolution” in the way it was working with the pay TV operator, and with other operators more widely.

“We are having a multitude of discussions with Sky about acquisitions and commissions, and obviously Vice Media Group as a whole has a great relationships with them through Gangs Of London [produced by VMG’s Pulse Films]. It’s not a step away or a leap out of that critical relationship, it is an evolution of it.”

The distribution capability, however, has enabled Vice to pursue “a market-by-market strategy” Ward said, adding that other Vice channels around the world would not be affected by the UK decision. Viceland, which stopped airing in Canada in 2018, has recently renewed its partnership with SBS in Australia, while the French channel operated with Canal+ is “seeing strong results,” Ward continued.

The Vice Studios president said a “diversified distribution strategy” was being explored, which would aim to “take advantage of the full range of the shows we have at Vice – the 1,000 hours of library programming and the 150 to 200 hours of originals each year. We are excited to build on the strategy around that.”

Ward admitted that the timing of the launch for the distribution arm last year had been fortuitous, coming as a global pandemic prompted a surge in unscripted IP from buyers, but she added that the company would also be exploring more direct approaches to get content to viewers.

“It’s an ecosystem – we are incredibly excited about the potential of what’s happening in the AVOD space and we are exploring. There’s nothing to announce although there’s clearly a really exciting moment there, but we’re also very excited to work with a range of broadcasters and services in the UK.”

Vice already offers a raft of its shows via Channel 4 in the UK, as well as on the broadcaster’s AVOD service All4 and sibling network E4. The company was also last week named as one of four production companies that will create new digital content aimed at 13-16 year-olds for its Teens strand, to be shared across E4’s social platforms.