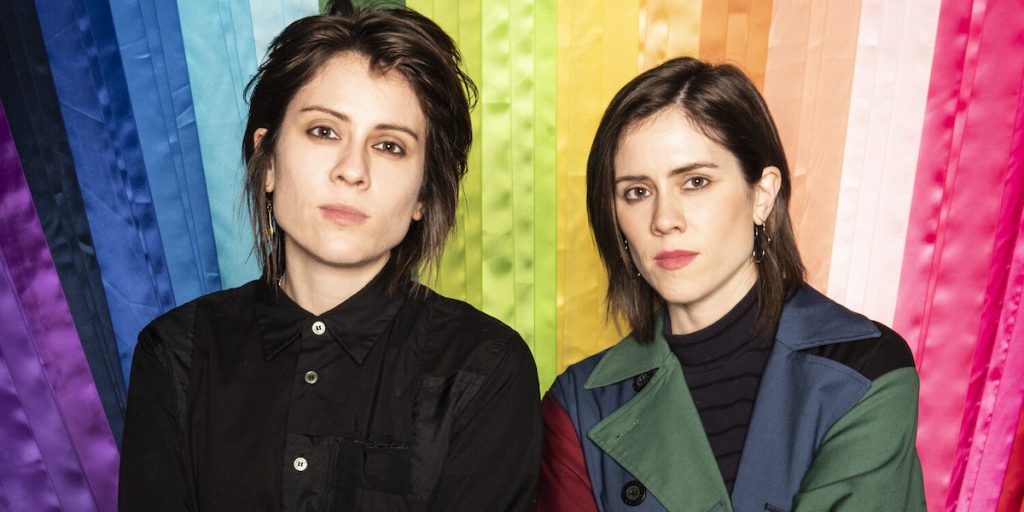 Unscripted shows in the works include Luke Bryan: My Dirt Road Diary, a five-part mini-series following the country music star along the road to success. Michael Monaco directs the series, which is set to premiere this summer, with Luke Bryan and Kerri Edwards attached as executive producers in association with Endeavor Content.

Bug Out is a true crime documentary that explores the theft of $50,000 worth of rare live insects from a Philadelphia Bug Zoo, providing an insight into the world of exotic bug smugglers and the federal agents who chase them. It is executive produced by Jenner Furst, Julia Willoughby Nason and Michael Gasparro, and directed by Ben Feldman.

Interior designer Jeff Lewis will meanwhile host an as-yet untitled home design series in which he must balance the demands of high-maintenance celebrities and ambitious home design projects while juggling his staff and personal life. Lewis will exec produce, alongside Allison Grodner and Rich Meehan in association with Fly on the Wall Entertainment, while Billy Taylor serves as the series showrunner.

IMDb TV has also ordered a second season of original docuseries Top Class: The Life And Times Of The Sierra Canyon Trailblazers, following what happens to the basketball team when the pandemic brings their historic season to a halt – just before their state championship game. The series is produced by Uninterrupted and executive produced by LeBron James and Maverick Carter. 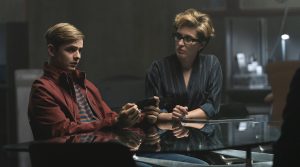 On the scripted side, IMDB TV has greenlit High School, a coming-of-age drama from Amazon Studios and Plan B Entertainment to be written, directed and exec produced by Clea DuVall and based on the memoir by Canadian pop duo Tegan and Sara – who will also exec produce.

Told through a backdrop of 90s grunge and rave culture, the series weaves between parallel and discordant memories of twin sisters growing up down the hall from one another. The project is part of an overall deal for television between Amazon Studios and Plan B Entertainment.

The Good Place creator Mike Schur and The Ringer’s Shea Serrano are also working on a coming-of-age story for the streamer, titled Primo, about a Mexican-American teenager as he navigates school and a hectic home life. The series is based on Serrano’s own upbringing and he will write and exec produce with Schur and David Miner, while Fremulon and 3 Arts will produce in association with Universal TV.

CSI: New York’s Melina Kanakaredes will star, write and executive produce Greek Candy, a single-camera comedy from Sony Pictures Television that explores what it means for immigrants to pursue the American dream in 2021, and is inspired by life at her family’s 100-year-old Ohio chocolate factory. The Goldbergs Marc Firek will also exec produce, alongside Josh Berman and Jennifer Robinson in association with Osprey. 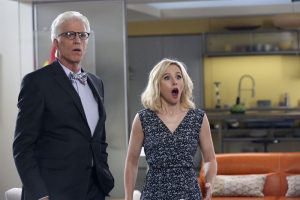 All American showrunner Nkechi Okoro Carroll is writing and exec producing The Fed,  following the personal and professional struggles of young finance hopefuls as they begin an elite fellowship with the Federal Reserve. Warner Bros. Television is producing as part of Okoro Carroll’s overall deal. Adesuwa McCalla, who has a first-look deal with Amazon Studios, will also exec produce.

Blessed And Highly Favored, meanwhile, follows a woman who returns to her hometown of Dallas as a pastor and is tasked with keeping her family’s church alive. Chris Marcil and Sam Johnson will showrun and exec produce, alongside Chris Godsick and Peri Gilpin, with 3 Arts and Industry Entertainment producing the series.

The Pradeeps Of Pittsburgh, PA, from Sony Pictures Television, is based on the life of co-exec producer Vijal Patel and tells the story of an Indian family and their woes since moving to Pittsburgh. Michael Showalter will direct and exec produce alongside Patel, alongside Sara Gilbert, Tom Werner, Mandy Summers and Jordana Mollick.

US trade Deadline also reports that Law & Order franchise creator Dick Wolf is making a move into half-hour drama with a series commission from IMDb TV for On Call, a crime series following a pair of police officers in Long Beach California.

The series comes from Wolf Entertainment and Universal Television as well as digital studio ATTN.