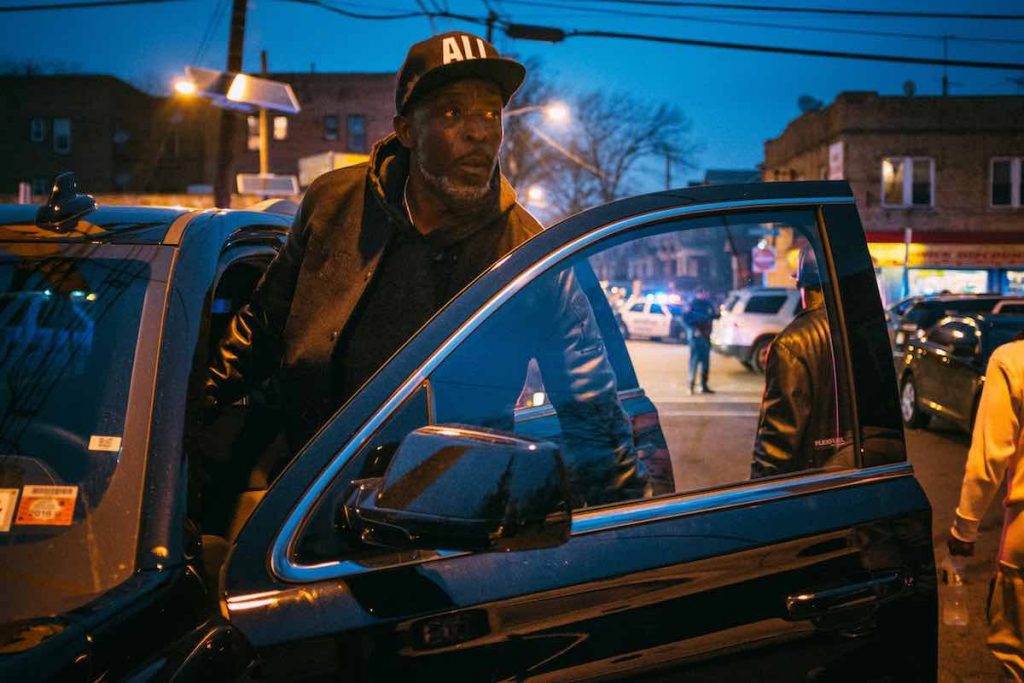 Pluto TV has struck a deal that will see more than 200 hours of programming from Vice Media Group become available on the ViacomCBS-owned AVOD in the US. 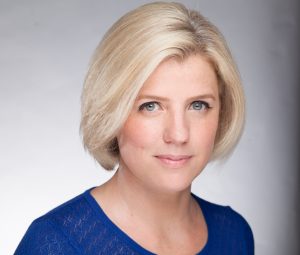 The first season of The Devil You Know, Black Market and I Was A Teenage Fellon are also included, along with past series of F*** That’s Delicious, Gaycation, Weediquette and Hate Thy Neighbour. All titles originally aired on Vice TV.

Bea Hegedus, global head of distribution at Vice, said the deal “signals our commitment to the accelerating AVOD space as we continue to diversify our distribution strategy.”

The company continues to operate TV network Viceland in the US, having closed the channel in Canada in 2018.

Earlier this month TBI revealed that Vice was preparing to close its UK linear network too and explore new distribution options – including AVOD – for its content, a decision that came a year since the the company launched its new sales arm.