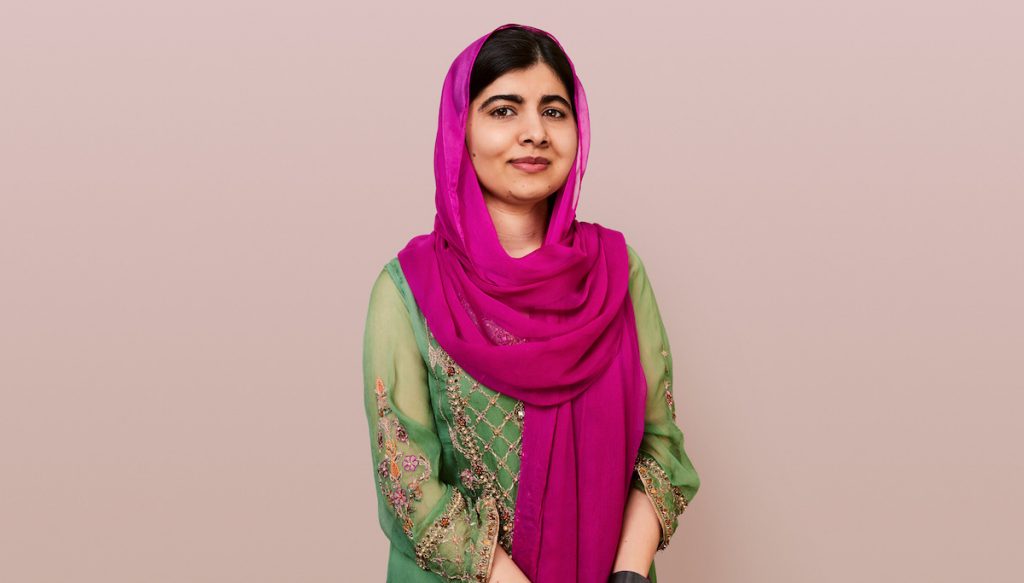 The I Am Malala author will work with the Apple service on programming spanning dramas, comedies, documentaries, animation, and children’s series, that draw on her ability to inspire people around the world.

The agreement builds on Yousafzai’s existing relationship with Apple, which became Malala Fund’s first Laureate partner in 2018, helping to support her organisation’s work in countries where young girls face barriers to education.

Yousafzai wrote her memoir I Am Malala at age 16 and has since written two more books, starred in a documentary about her early life, and created Assembly, a digital publication for girls and young women available on Apple News. Since launching in 2018, Assembly has published stories from young women in more than 100 countries and in more than 20 languages.

“I believe in the power of stories to bring families together, forge friendships, build movements, and inspire children to dream,” said Yousafzai. “And I couldn’t ask for a better partner than Apple to help bring these stories to life.

“I’m grateful for the opportunity to support women, young people, writers, and artists in reflecting the world as they see it.”