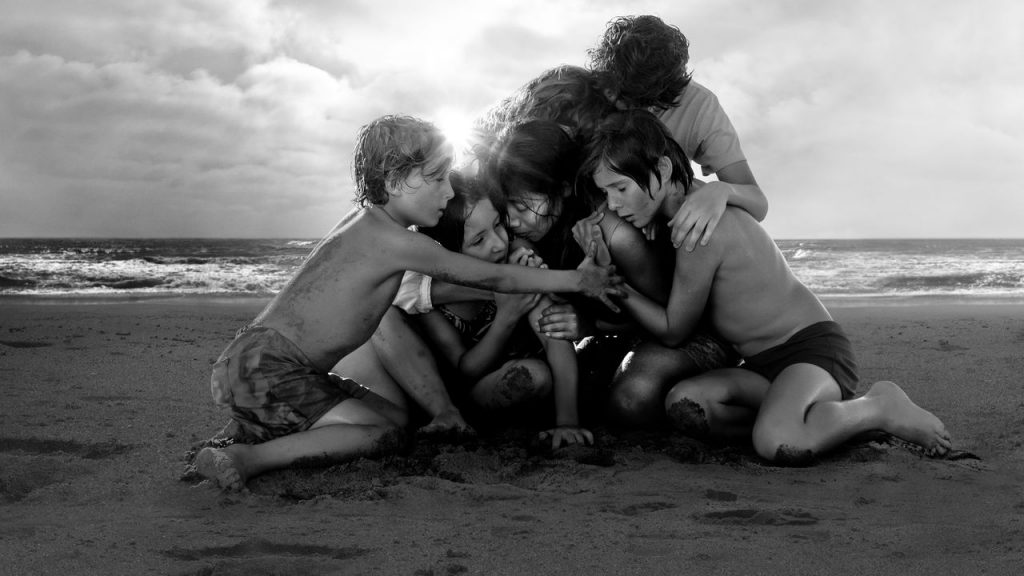 Roma writer and director Alfonso Cuarón has struck an overall deal with Apple that will see him create a raft of new TV projects for the company’s soon-to-launch streaming service.

The multi-year agreement will see Cuarón develop and produce shows exclusively for Apple’s TV+ service, but he will continue to work with Anonymous Content on some projects as well.

Cuarón has previously worked on movies including Children of Men and the Harry Potter franchise but is arguably best known for Roma, which was produced for Apple rival Netflix.

He joins a growing band of talent being snapped up by the tech firm, which has struck deals with Oprah Winfrey, Justin Lin and Jason Katims among numerous others over recent months.

The company has also been ramping up its TV offering ahead of its launch date of November 1, with orders for series such as The Morning Show and For All Mankind.

Cuarón will continue to work closely with producing partner Gabriela Rodriguez, who has day-to-day oversight of his UK-based label Esperanto Filmoj.